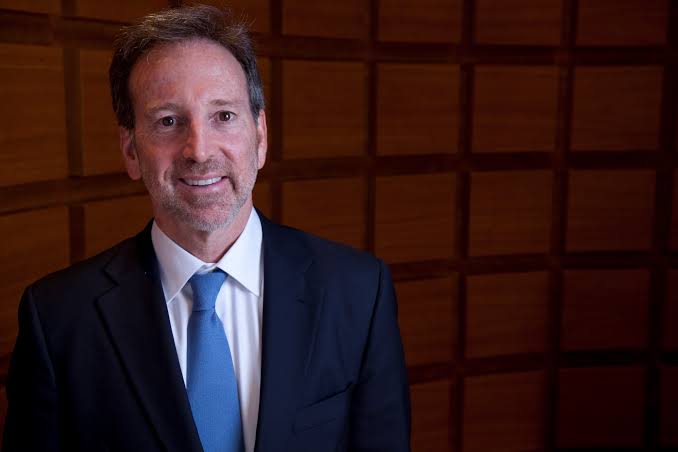 Antonio Oscar Garza Jr., born July 7, 1959, better known as Tony Garza, is a prominent American lawyer, diplomat, and former United States Ambassador to Mexico from 2002 to 2009 under the George W. Bush administration. In 2009, Mexico presented him with the guila Azteca, the highest honor given to foreigners, in appreciation of his work.

Tony Garza, the son of a gas station owner and the grandson of Mexican immigrants to the United States, was born in Brownsville, Texas.

In 1980, Garza earned a Bachelor of Business Administration from the University of Texas in Austin.

The Southern Methodist University School of Law awarded him a Doctor of Jurisprudence in 1983.

Garza served as an attorney before being elected judge of Cameron County in 1988.

He held the position of Texas Secretary of State from January 1995 to November 1997 before being chosen to serve as chairman of the Texas Railroad Commission’s three-member board.

He was appointed U.S. Ambassador to Mexico in 2002 and served in that capacity until 2009.

In honor of his efforts to deepen ties between Mexico and the United States, Garza got the guila Azteca from Mexico in 2009, the year he retired from public service.

This is the highest honor given to foreigners in Mexico.

He then accepted positions as chairman of the management consulting company Vianovo Ventures and counsel with White & Case LLP.

Tony Garza is a prominent American lawyer, diplomat, and former United States Ambassador to Mexico with a net worth of around $2 million.

According to one source, Mara Asunción Aramburuzabala, the president of Tresalia Capital, had a personal fortune estimated to be worth $1.8 billion when she wed Tony Garza.

They separated in May 2010. After that, he married Dr. Liz Beightler.