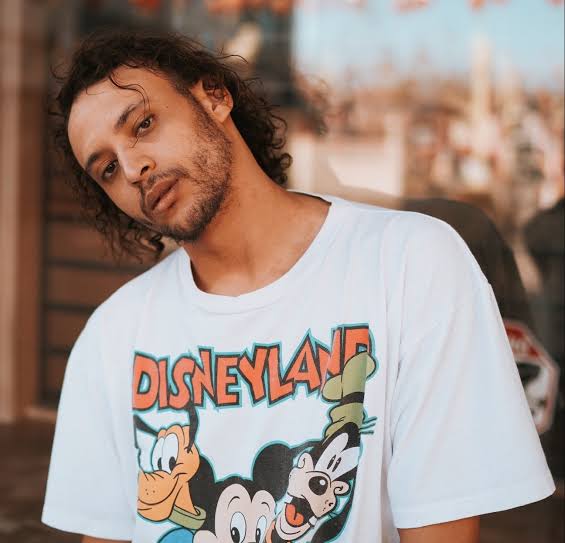 Joshua Tyler Huie, born July 8, 1985, professionally known as Clever, is a talented American rapper, singer, and songwriter. He rose to fame following the release of his album Who is Clever?. He has since won some accolades for his moniker and been a part of several initiatives after his invasion.

Joshua Tyler Huie who is popularly known as Clever was born on July 8, 1985 in Gadsden, Alabama where he was raised.

He attended a public school for his elementary and high school in Alabama before he kickstart his career.

Clever began composing poems as a child before turning to songwriting.

He took part in street rap fights while he was younger. He then started working as a radio personality.

He initially heard about the BET program 106 & Park when he was 15 years old.

He made an appearance on the program in 2006 at the age of 21 to participate in the Freestyle Fridays competition.

He appeared in the 2014 song Pay Day by Snoop Dog.

He collaborated with rapper SwizZz to record the song Nobody Can Save You in 2013.

The music is accessible via all digital outlets. Over 125,000 people have watched it thus far on YouTube.

After Juice Wrld co-signed Clever in 2019, he quickly gained notoriety.

Additionally, the latter uploaded a video of himself singing along to Clever’s song as he flew aboard a private jet.

He was a featured performer in the Juice Wrld song Ring Ring from his second album, Death Race For Love.

Clever Rapper is a talented American rapper, singer, and songwriter who has an estimated net worth of around $1 million.

Joshua ‘Clever’ Tyler is happily married to the love of his life, Lyndsie Farrison. They got married on December 20.