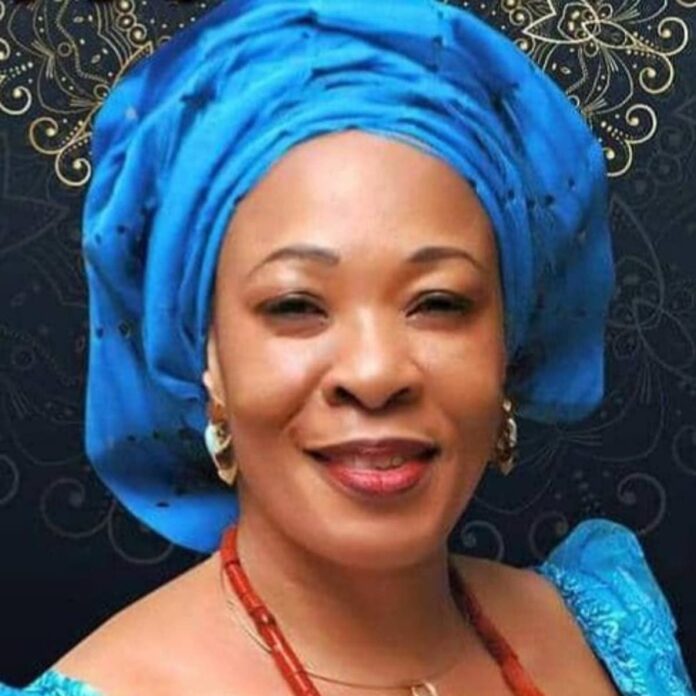 The Nigerian music industry is currently mourning the death of King Sunny Ade’s wife who passed away in September 2021.

The wife of the legendary musician passed away and the news is a sad one to lovers of juju music and Nigeria at large.

Her father was a police officer while the mother a politician who influenced her into joining politics.

Much information is not known about her early life but she grew up in Mushin, Lagos State.

She also participated at the Women Training College Idi-Aba in Abeokuta, Ogun state

She was elected as honourable member of the House of Assembly in 2007 where she served for four years.

She also served in the position of a Commissioner in the House of Assembly Service Commission in 2017.

She was a strong member of the All Progressives Congress (APC).

King Sunny Ade Wife, Risikat Adegeye was a top Nigerian politician although her net worth was not estimated.

Risikat Adegeye met King Sunny Ade through a mutual friend who was also a singer. The

Initially, her mother supported the relationship, while her father was against it but he later accept and they got married.

Risikat Adegeye was King Sunny Ade’s third wife and they have children together.