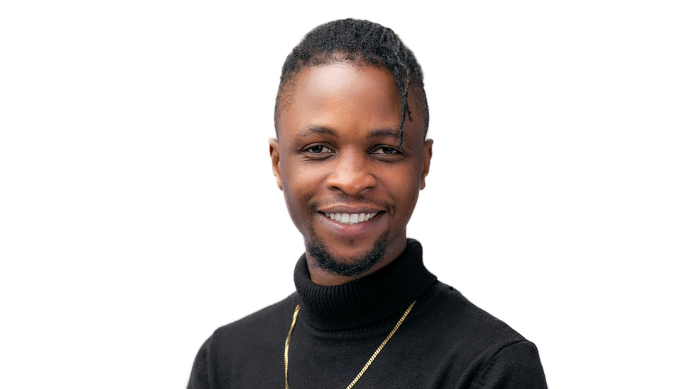 Olamilekan Massoud Al-Khalifah Agbeleshebioba, born on November 8, 1993, better known as Laycon, is a Nigerian rapper, singer, songwriter, and media personality. He is the Big Brother Naija season 5 winner and has served as Ogun State’s youth ambassador since October 6, 2020. Laycon also won the Artist of the Year award at the 2020 Naijatraffic Awards.

Olamilekan Massoud Al-Khalifah Agbeleshebioba who is popularly known as Laycon, was born and raised in Lagos State.

Laycon is a native of Baluwen, Odeda, Ogun State, in the southwest part of Nigeria.

From 2003 through 2009, he was a student at the Lagos State Model College in Merian, Nigeria.

Laycon enrolled at the University of Lagos to study philosophy in 2012 and received his second class upper degree in 2016.

While still a student at the University of Lagos, Laycon began his professional career as the MD and CEO of Latjum Global Nigeria Limited’s personal assistant.

After graduating from the university, he relocated to Bestman Games in Ikoyi, Lagos, where he worked as a sales and business development employee.

Two months later, at the Lagos State Ministry of Information and Strategy, he was promoted to the position of personal assistant to the assistant director of welfare in administration and human resources.

He worked as a freelance writer for several businesses and places during the course of his career.

Laycon started rapping and writing songs at a young age. He was one of the ten performers at the 2014 Coke Studio University of Lagos event in 2014.

He also placed in the top ten in the 2017 MTV Base LSB challenge. 2019 saw Laycon sign with the record label Fierce Nation.

From his second EP Who Is Laycon?, he released the song “Fierce” on February 21. It features Chinko Ekun and Reminisce. On August 28, 2020, he released another song titled “Senseless.”

DJ Neptune’s remix of Nobody was made available in October 2020. Two days after he left the Big Brother Naija reality TV show, he recorded his verse for the song’s “Nobody iCONs Remix” remix.

On July 19, 2020, Laycon, the nineteenth contestant, made his debut on the program. He quickly became a fan favorite.

On September 19, 2020, he set a milestone by becoming the first housemate in the show’s history to gain 1 million Instagram followers while still residing there.

He received a record-breaking 60% of all votes cast during the show’s conclusion on September 27, 2020, and was awarded the 85 million Naira grand prize.

At the 2021 Opo Day celebration, Laycon was awarded a chieftaincy title by the Onipokia of Ipokia, Ogun State, Yisa Adesola Olaniyan as the Akeweje of Ipokia Kingdom, Ogun State.

Laycon is a popular Nigerian singer, songwriter, rapper, media personality, and reality TV star with a net worth of around $500,000.

What new habit or skill did you acquire during lockdown?

I acquired the habit of singing and reading my bible.

What are your words to live by?

Facts don’t care about your feelings.

I’d say having my song ‘Fierce’ on MTV BASE Top ten charts for six months, still tops every other thing I have done. 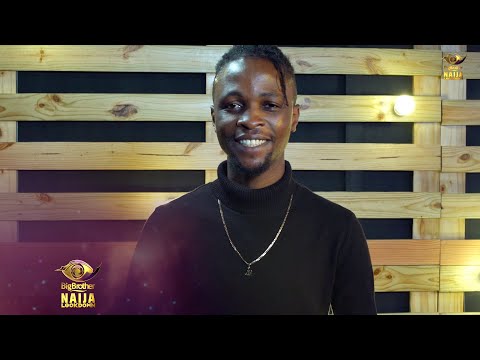