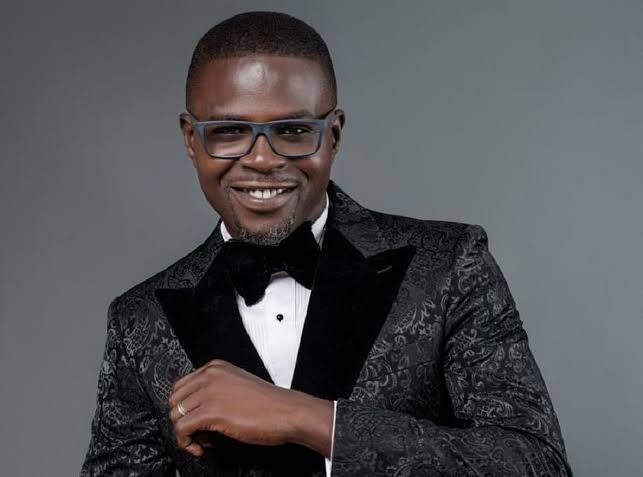 Abdulrasheed Bello, born April 4, 1977, professionally known as Skillz or JJC Skillz, is a Nigerian rapper, songwriter, record and television producer. JJC Skillz came into prominence in Nigeria after the release of his single and Afrobeat anthem, We Are Africans.

JJC Skillz was born in Kano and he moved to the United Kingdom at the age of 14. He grew to love and appreciate music by listening to his father’s country and juju music recordings.

He became interested in hip-hop music while living in the UK, and he and a friend soon started a band. They then started performing at talent shows.

His stage name, JJC, is an abbreviation for Johnny Just Come, a word Nigerians use to designate inexperienced newcomers to a place.

JJC Skillz first project was co-founding Big Brovas Records and the Big Brovas Collective. His first album with 419 Squad, Atide, was released by him in 2004.

Additionally, he entered the African music scene and worked on Afropean (Afro-European fusion) and Afrobeats projects.

He got the Nigerian entertainment award for best international performer in 2013. He founded both the 419 Squad and the JJC, two supergroups from Africa.

In 2014, this band received the Kora All African Music Award.

After the release of his afrobeat anthem hit We Are Africans, JJC Skillz gained popularity in Nigeria.

Before the popularity of We are Africans, JJC Skillz worked as a producer for the British hip-hop group Big Brovaz and record label.

A television program titled Industreet, on the Nigerian music industry was co-produced by him and his wife, Funke Akindele.

JJC Skillz is a talented Nigerian rapper and songwriter with an estimated net worth of $1 million.

JJC Skillz and Funke Akindele got married in 2016. The couple welcomed a set of twins in 2018.

In June 30, 2022, JJC Skillz announced on his Instagram page that he is no longer married to Funke Akindele.