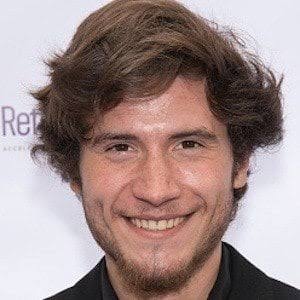 Brandon Calvillo, born July 28, 1994, is a prominent American actor, YouTuber, and social media personality. He is widely known for his content on the Vine app. Brandon Calvillo rose to prominence after his videos went viral on Vine, which earned her recognition and a sizeable following.

On July 28, 1994, Brandon Calvillo was born and raised in California. He lives in Placentia with his mother and stepfather.

He occasionally includes his step-father in his films and retains a positive relationship with him. Although he has kept his biological father’s identity and whereabouts a secret.

Jesse Calvillo and Gregory Calvillo are his two brothers who are always there whenever he needs assistance.

Along with his brothers, Brandon Calvillo attended El Dorado High School in Placentia where he received his diploma.

He made the choice not to continue his education in college after finishing high school.

After leaving his job at a sandwich shop, Brandon Calvillo started using Vine for fun.

Later, he made the decision to change the dark, noir themes of his movies to something more palatable and family-friendly.

He was able to secure a 10-Vine deal with Virgin Mobile with the aid of the talent agency GrapeStory.

Brandon Calvillo is a talented American actor and social media personality with a net worth of $1 million.

There are no information about the relationship or marital status of Brandon Calvillo as the actor has been tight-lipped.