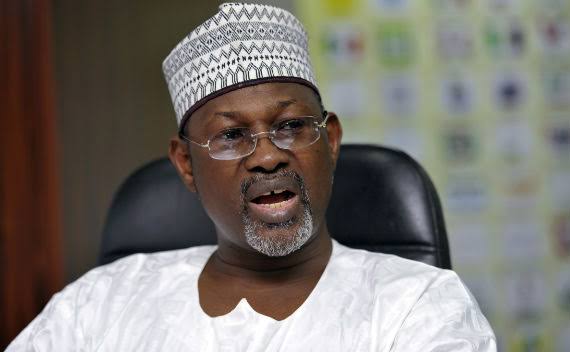 We bring you Attahiru Jega’s biography with all the information you need to know about the former INEC chairman.

He is one of the top politicians in Nigeria and has held key positions in the country.

He hails from Jega, Kebbi State, where he was born and raised under the influence of his disciple parents.

He was the Independent National Electoral Commission (INEC) chairman in 2010 under then President Goodluck Jonathan.

Attahiru Jega was born in his hometown, Jega, Kebbi State, where he grew up with his parents and siblings.

He had his primary education at Sabon Gari Town Primary School, Jega, from 1963 to 1969, before he proceeded to Government Secondary School, Birnin Kebbi.

In a bid to further his education, Jega was admitted into Ahmadu Bello University, Zaria’s Bayero University College, Kano in 1974, and graduated in 1979 with a BSc degree in Political Science.

He earned a PhD in Political Sciences from Northwestern University, Evanston, Illinois to add to his portfolio.

He was nominated by then Nigerian President Goodluck Jonathan as the new Chairman of the Independent National Electoral Commission (INEC).

After Senate confirmation, he replaced Professor Maurice Iwu, who vacated the post on April 28, 2010.

Jega set a new record as the only INEC chairman to conduct two Nigerian General Elections (2011 and 2015).

He retired on June 30, 2015, and handed over his position to Amina Zakari after a directive by President Muhammadu Buhari.

Prof. Attahiru Jega, alongside Prof. Pat Utomi, launched the Rescue Nigeria Project in September 2021, which they claimed would rescue Nigeria from the current bad economy.

According to Jega and Utomi, the new political party will end the All Progressives Congress and the Peoples Democratic Party’s dominance.

Attahiru Jega is a Nigerian academic and former vice chancellor, although his net worth has not been estimated yet.

Jega is married, and the union is blessed with children. The former INEC chairman is enjoying his marriage with his family.