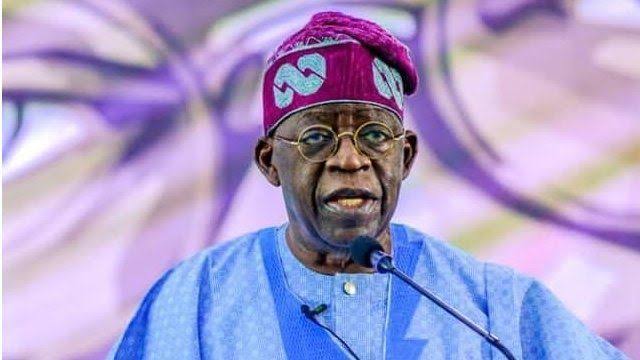 Bola Ahmed Adekunle Tinubu, born March 29, 1952, is a Nigerian politician and a chieftain of the All Progressives Congress (APC). He is a former Governor of Laos State, having served from 1999 to 2007. Tinubu was born in Osun State, Nigeria before he moved to Lagos with his family, where he began his early education.

Bola Tinubu is one of the richest and most influential politicians in Nigeria, especially in the affairs of Lagos State.

Bola Tinubu was born in Osun State. He grew up under the influence and care of his mother, Abibatu Mogaji, who was a trader and later became the Iyaloja of Lagos.

In 1975, Tinubu went to the United States, where he studied at Richard J. Daley College, Chicago, Illinois.

While in the United States, Tinubu also attended Chicago State University and graduated with a Bachelor’s degree in Accounting.

After his university education, Tinubu worked for American companies such as Arthur Andersen, Deloitte, Haskins & Sells, and GTE Services Corporation.

He returned to Nigeria in 1983 then got a job in Mobil Oil Nigeria where he later became an executive of the firm.

He joined politics in 1992, and was a member of the Social Democratic Party a faction led by Shehu Musa Yar’Adua.

In the short-lived Nigerian Third Republic, Tinubu was elected to the Senate, representing the Lagos West constituency.

In January 1999, he contested for the position of Governor of Lagos State under the platform of the Alliance for Democracy (AD) and was elected governor.

Tinubu’s tenure as Lagos State Governor came to an end on May 29, 2007, when his successor, Babatunde Fashola of the Action Congress, took office.

Bola Tinubu is a top Nigerian politician and one of the richest with an estimated net worth of $32.7 million. He is a former governor of Lagos State.

Bola Tinubu is married to Oluremi Tinubu, who is the current senator of the Lagos Central senatorial district. Tinubu’s nephew Adewale Tinubu is the CEO of Oando.