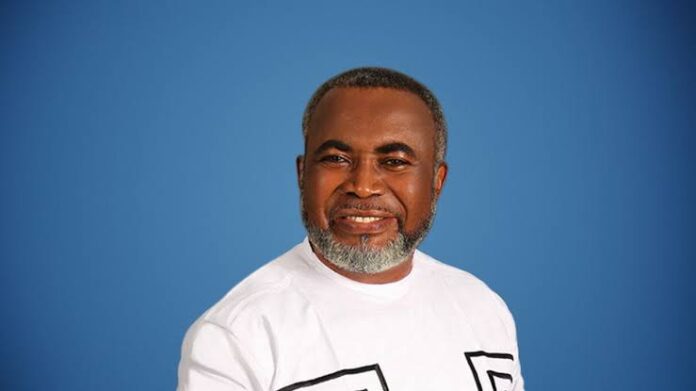 Zachee Ama Orji, born October 10, 1960, better known as Zack Orji, is a veteran Nigerian actor, film producer, director, filmmaker, and preacher. He is known for his role in the Nollywood film, Blood Money. Zack Orji is a graduate of the University of Nigeria, Nsukka.

Zack Orji was born Libreville, Gabon. He was raised in Cameroon, Benin, and Togo in the West Africa.

He is from Nsukka, Enugu State, the Southeast geopolitical zone of Nigeria.

Zack Orji made his Nollywood film debut in 1991 with Unforgiven Sin. His appearance in the film Glamour Girls made him a sensation.

His career in the film business has since been bolstered by the numerous Nollywood films in which he has since appeared as a result of this opening up for him.

Zack Orji was also ordained as a priest, even while he is still acting in Nollywood.

Zack Orji is a veteran Nigerian actor, film director and producer. He has an estimated net worth of $3 million.

Zack Orji is happily married to Ngozi Orji, with the union blessed with three children, although their names are not made public except one of them, Leo’Nel who is a fast-rising Nigerian singer.