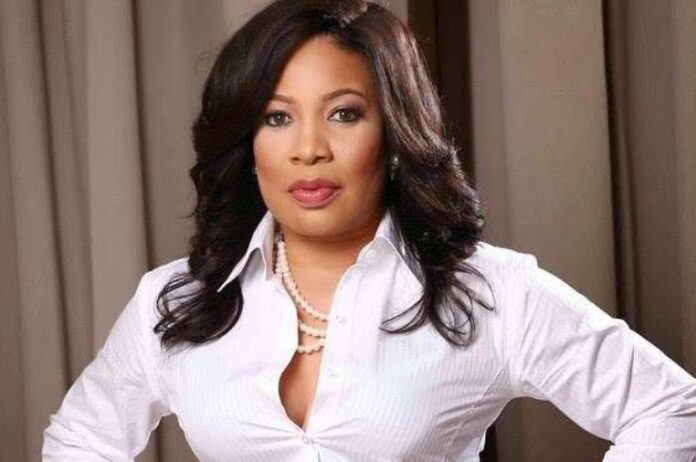 Monalisa Chinda was born in Port Harcourt to an Ikwerre parents in Rivers State, the South South region of Nigeria where she hails from.

The beautiful and super talented actress is the first child in a family of six, two sons and four daughters.

She began her education at Army Children’s School, GRA where she obtained her First School Leaving Certificate (FSLC) and then proceeded to the Archdeacon Crowther Memorial Girls’ School, Elelenwo for her O’level certificate in Port Harcourt, Rivers State, Nigeria.

Monalisa attended the University of Port Harcourt, where she graduated and obtained a degree in Theatre Arts.

Monalisa Chinda began showing her prowess for acting while she was young and came into prominence after making an appearance in the movie “Pregnant Virgin”, in 1996.

After graduating in 2000, she starred in the movie Above the Law and has gone on to feature in several Nollywood movies, showing her abilities to act and interpret scripts she comes across.

The actress and filmmaker, who appeared in the famous television series Heaven’s Gate, landed her first job as an Executive Producer in the Royal Arts Academy movie “Kiss & Tell,” and has gone on to become the company’s consultant.

Monalisa Chinda created a record when she became one of the first four Nollywood actors to be featured on the cover of Hollywood Weekly Magazine.

The beautiful actress launched her own talk show titled “You & I with Monalisa.” in November 2014.

Monalisa Chinda is also a columnist who writes about social and relationship issues in her column “Monalisa Code” in the Saturday edition of The Sun Newspapers.

Monalisa Chinda was first married to Dejo Richards, a marriage that ended in 2010 over alleged domestic violence and abuse allegations, although they had a daughter together named Tamar Chinda.

After her divorce, Monalisa got married to Victor Tonye Coker, a marriage which took place on February 20, 2016.