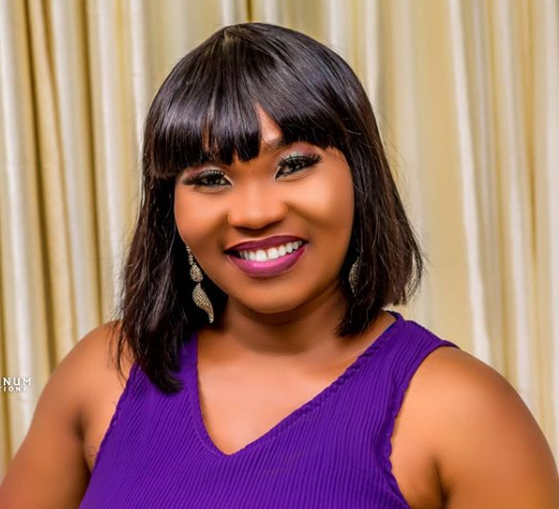 Yewande Adekoya, born January 20, 1983, is a Nigerian actress and filmmaker best known for her role in Omo Elemosho, a 2012 film that featured Bimbo Oshin, Muyiwa Ademola and Yomi Fash-Lanso.

She was born and raised in Lagos State, but originally hails from Ososa-Ijebu in southwestern Ogun State, Nigeria. She began acting in 2002 with Alphabash Music and Theatre Group. She scripted and produced her first piece in 2006, titled “Life Secret.”

Yewande Adekoya hails from Ososa-Ijebu in Ogun State, the southwestern part of Nigeria, from the Yoruba ethnicity although she was born and raised in Lagos State where she began her education.

She furthered her education at the prestigious Babcock University, where she obtained a Bachelor of Arts (B.A.) degree in mass communications.

Yewande Adekoya began her career in 2002 when she joined the Alphabash Music and Theatre Group, and she scripted and produced her first content in 2006.

The actress and filmmaker has produced, directed, and has been featured in several Nigerian films, such as Omo Elemosho, a 2012 film that featured Bimbo Oshin, Muyiwa Ademola, and Yomi Fash-Lanso.

The film Omo Elemosho snagged 5 nominations at the 10th Africa Movie Academy Awards, with the actress earning a nomination for “best new actress” in the Yoruba category at the 2014 City People Entertainment Awards.

Having been in the industry for a couple of years, she bagged another accolade for her role in Kudi Klepto as the best actress in a leading role nominee at the 2014 Best of Nollywood Awards. She finally won the award for “most promising act” at the Yoruba Movie Academy Awards in December 2014.

One of Yewande Adekoya’s movies, Kurukuru, earned her the Best Actress award at the 2016 ACIA ceremony, and in 2017, her film, Iyawo Adedigba, got the award for “best movie of the year” at the 2017 City People Movie Awards.

Yewande Adekoya is a popular Nigerian actress and filmmaker. She has an estimated net worth of $500,000. She makes money through her movies and also by writing movie scripts, coupled with production.

Yewande Adekoya was married to Abiodun Ishola Thomas. They got married in 2013, and the marriage lasted for 8 years after rumors of their separation emerged on Sunday, April 10, 2022. The marriage was blessed with two children, a boy and a girl.

However, the marriage reportedly ended over accusations of infidelity by the actress Yewande Adekoya, although the husband is yet to react to the news of their separation.