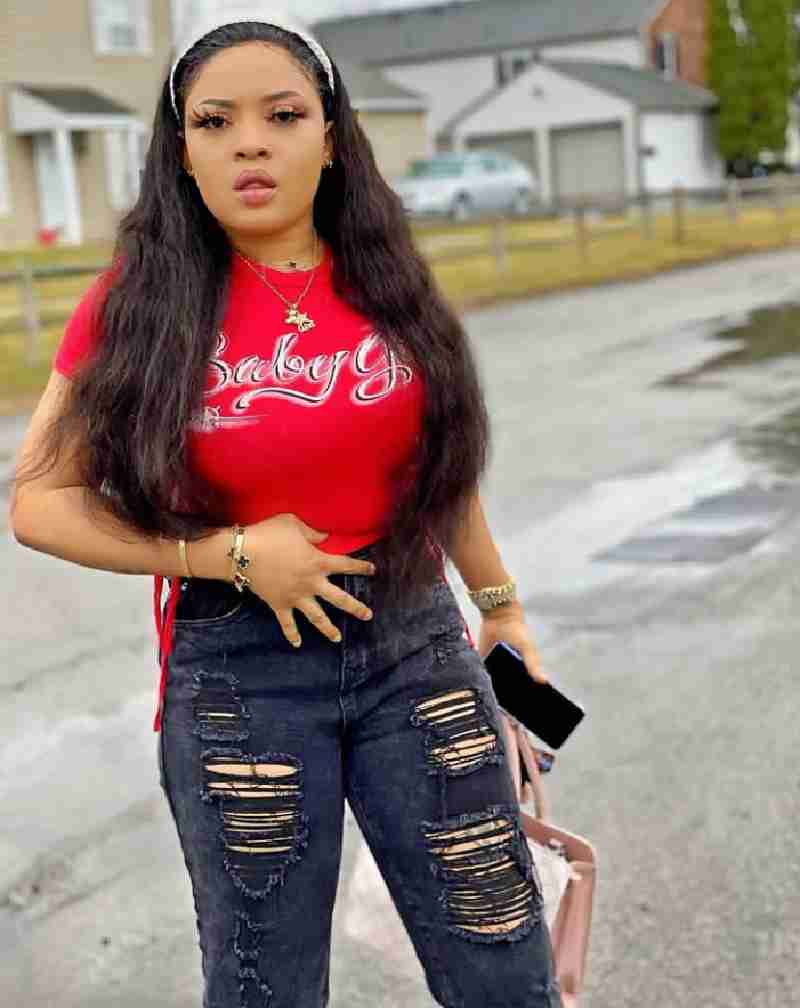 Temitope Solaja, born on February 14, 1990, popularly known as Aruga or Star Girl, is a talented Nigerian actress, writer, entrepreneur, producer, and social media influencer. She came into the spotlight for her role in the award-winning self-produced film, Aruga.

Temitope Solaja was born in a village in Ogun State, Southwest region of Nigeria.

She graduated from Tai Solarin University of Education with a degree in Mass Communication.

She also played vital role in the popular movies Orente and Empire.

Temitope Solaja is one of the influential actresses in Nigeria with an estimated net worth of $500,000.

You can reach Temitope Solaja on social media through: