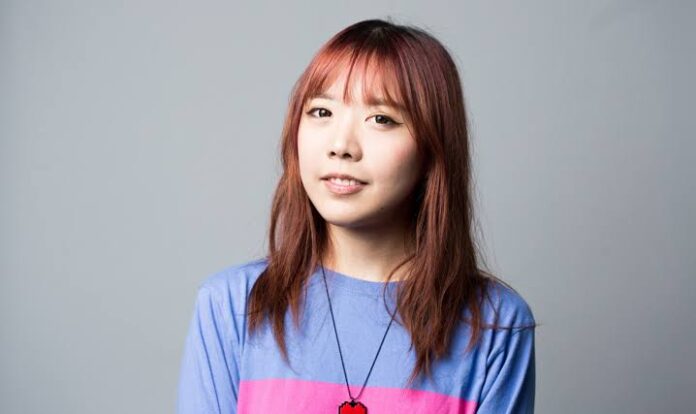 Lily Ki, born November 20, 1991, known professionally as LilyPichu, is a top American musician, internet personality, voice actress, and animator. She is a member of OfflineTV, an online social entertainment community of content producers, and during her time on Twitch, she was one of the most popular female streamers, for which she received a Streamer Award.

Lily Ki who is known famously ad LilyPichu was born Born on November 20, 1991. She has a brother named Daniel and is of Korean origin.

After her parents learned about her passion in music, she began piano lessons when she was five years old.

Game, artistic, and musical stuff are all available on LilyPichu. She first became well-known in 2011 after her YouTube parody song “I’ll Quit LoL” went viral.

Her extended play Lilies, which she released in 2015, marked her musical debut.

Ki’s most popular YouTube video to date was made after a video of her playing the melodica for unaware cosplayers at Indy PopCon went viral in July 2017.

She joined OfflineTV, a community of online content producers dedicated to social entertainment, in the same month.

LilyPichu and other content creators appeared in a series of League of Legends YouTube advertisements that were released by Riot Games in September 2018.

Ki finished 2020 as the seventh most popular female Twitch streamer. She received a nomination for Twitch Streamer of the Year for the 2020 Shorty Awards.

She was featured in a 5 Gum advertising that same year. Ki appeared in the music video for the song “Inferno” by Bella Poarch and Sub Urban in 2021, together with a number of other content producers.

LilyPichu was nominated for Best League of Legends Streamer and Best Music Streamer at the first Streamer Awards in 2022, with the latter award going to Ki. [3]

She has acquired an exclusive contract with YouTube and will no longer stream on Twitch, it was announced in July 2022.

LilyPichu gave her justifications for the switch, including her desire for a new living arrangement and her stable financial situation.

LilyPichu is a prominent American musician, internet personality, voice actress, and animator with a net worth of 1 million.

Albert Chang, best known on YouTube as Sleightlymusical, and LilyPichu started dating in 2018, but they broke up in 2019 after he had an affair.

LilyPichu revealed on a livestream in March 2020 that she was dating fellow OfflineTV member Michael Reeves.