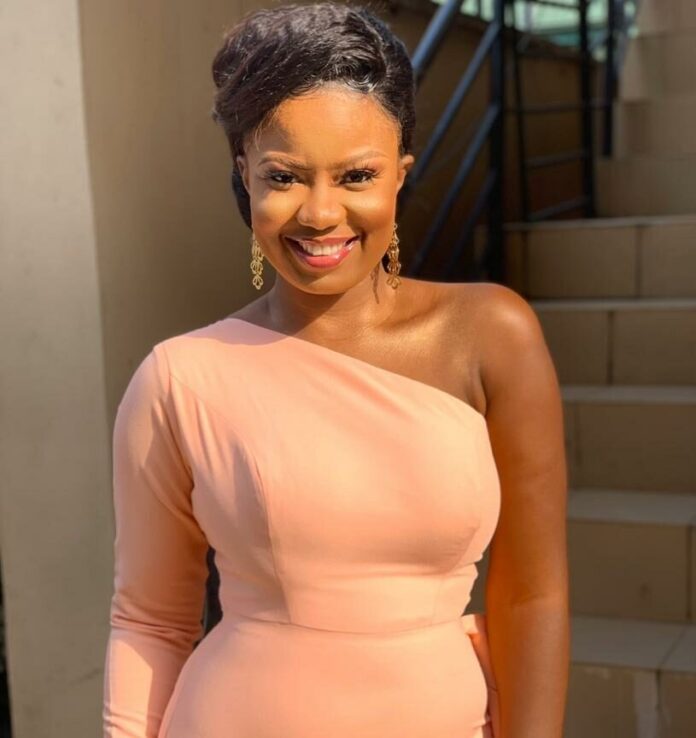 Seilat Adebola Adebowale, born May 28, 1991, better known as Seilat Adebowale, is a Nigerian actress, filmmaker and entrepreneur widely known for roles in Yoruba movies. She was born Lagos State but originally hails from Abeokuta, Ogun State.

Seliat Adebowale is a graduate of Theatre Arts from Obafemi Awolowo University. She came into prominence in 2013 following her role in the indigenous Yoruba film “Imoran“.

Seilat Adebowale was born in Lagos State where she grew up with her siblings and had her early education, although she is a native of Abeokuta, Ogun State.

The actress grew up from a Muslim and polygamous household, her father married two wives and have seven children. Her mother is the second wife with three children.

She further proceeded to Abeokuta Grammar School for her secondary school education but didn’t complete and she switched to Focus Comprehensive Academy where she obtained her Secondary School Leaving Certificate.

Seliat Adebola got admitted into the prestigious Obafemi Awolowo University (OAU) where she graduated with Bachelor’s degree in Theatre Arts in 2020.

Seilat Adebowale grew up dreaming of becoming a top actress and she never relent effort in working hard to pave way for herself in Nollywood despite the Nigerian movie industry being saturated.

Prior to reaching stardom, Adebowale worked in a reputable establishment before she earned her first movie role in the Nigerian film, “Imoran” in 2013, which shot her into the spotlight.

Despite breaking into the Nigerian movie industry with her first movie role, Seilat Adebowale went back to work in a corporate firm. She got in contact with Muyiwa Oladapo (Lala), an actor, producer and director who offered her a role in two movies and she returned to Nollywood in 2015.

Seilat Adebowale is a Nigerian talented actress and filmmaker. She has an estimated net worth of $500,000. She made fame and wealth in the industry, playing key roles in Nollywood.

She is also an entrepreneur and CEO of Reliable Gems Apparel, which deals on fashion products such as clothes, bags, shoes and Herbal Hair Growth cream.

Seilat Adebowale is married to Olalekan Adepoju Adeyemo. The couple got married in a court wedding on the March 19. 2020. The actress and entrepreneur is enjoy his marriage without any news or rumor of marital crisis.