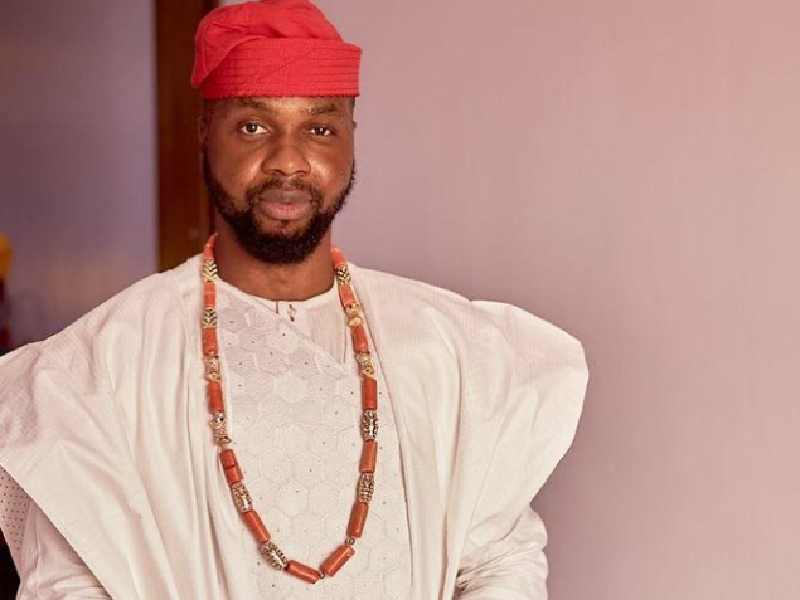 Adebola Williams, born on March 7, 1986, is a Nigerian journalist, media entrepreneur, motivational speaker, and political activist. He was born into a wealthy family, but unfortunately, his family lost all the riches, so he had to start from scratch. Adebola Williams is a name to reckon with when it comes to journalism. He has made an impact with his professionalism.

His dream of becoming an actor had a sad ending after being paid only 50 cents for his first acting role.

Adebola Williams was born on March 7, 1986, “from an affluent household, but his family lost everything when he was 10 so he had to suffer.”

Williams wanted to be an actor when he was just a teenager, and his first acting gig only earned him 50 cents.

Without any appropriate training, he began working as a freelance assistant for a counselor and a psychologist by the time he had accumulated three years of valuable experience with the Nigerian Television Authority (NTA).

Adebola Williams began working with a counselor and psychologist as a freelancer with no qualification.

While he was still a teenager, he worked with NTA for three years which gave him the edge in his career.

Williams co-founded Red Africa alongside Chude Jideonwu, which is now Africa’s biggest portfolio of youth media brands. He is also the CEO of Red Group.

Adebola Williams’ estimated net worth is somewhere around $5 million. Being the group CEO of RED, there is no doubt he has made a fortune in his career.

Adebola Williams’ biography wouldn’t be complete without including his net worth.

Adebola Williams and Kenny Daniel tied the knot on Saturday August 7, 2021 in a glamorous wedding ceremony.

Adebola Williams is active on social media. He has 471k followers on Instagram.

His style of dressing is white senator and red cap, as he likes flaunting on Instagram.

Adebola Williams is a true definition of inspiration. He started with nothing. After his family lost all their wealth, he had to hustle on his own to achieve greatness.

Today, he is one of the prominent entrepreneurs in Nigeria, a role model for the youth and upcoming media personalities to look up to.

Thanks for reading Adebola Williams’s biography, please share and don’t forget to leave your comments.