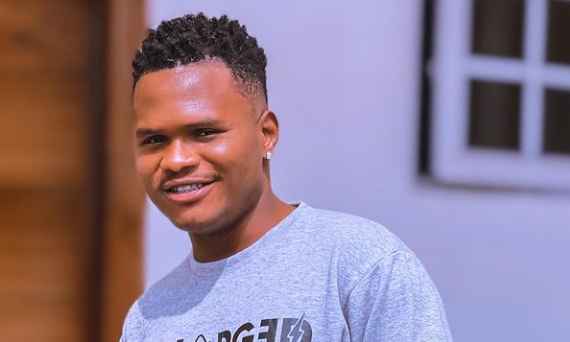 Ogunleye Olamide Babatunde, born October 11, popularly known as Oluwadolarz, is a talented Nigerian standup comedian, actor, MC, content creator, and Instagram influencer. He is regarded as one of the best comedians in Nigeria. Oluwadolarz has crafted a niche for himself despite the comedy industry being saturated.

Oluwadolarz was born in Lagos State, in the South Western part of Nigeria, and he is the first child in a family of seven children.

He started doing comedy while in secondary school because of his funny lifestyle and is known for his hilarious skits online.

Oluwadolarz’s father passed away while he was young, and he was raised by his mother. He grew up with his siblings in Lagos State.

He is the founder of Oluwadolarz Room of Comedy, his comedy platform where he creates his videos.

Prior to becoming a comedian, Oluwadolarz wanted to be a musician but quit after he released two songs without seeing any success.

He started doing comedy in 2014 and has since grown to be one of the richest comedians in Nigeria.

He has featured Mavin Records boss Don Jazzy in his comedy alongside his brother, Intelligent Tope.

The creative and hilarious comedian has six siblings, including Intelligent Tope and Scientific Ayomide who are popular among them.

Tope and Ayomide are more popular than the other four siblings because Oluwadolarz always features them in his comedy.

Oluwadolarz is in a serious relationship with his girlfriend, Adegboke Ifeoluwa who is also the mother of his handsome son.

The lovebirds will welcome their child on October 22, 2020, although they are not yet married at the moment. It is believed that they have a big announcement to make soon about their marital lives.

Adegboke Ifeoluwa, popularly known as Ife Luv, is also regarded as Oluwadolarz’s baby mama because she is the mother of the comedian’s son.

Oluwadolarz is one of the richest Nigerian comedians. He has an estimated net worth of $500,000.