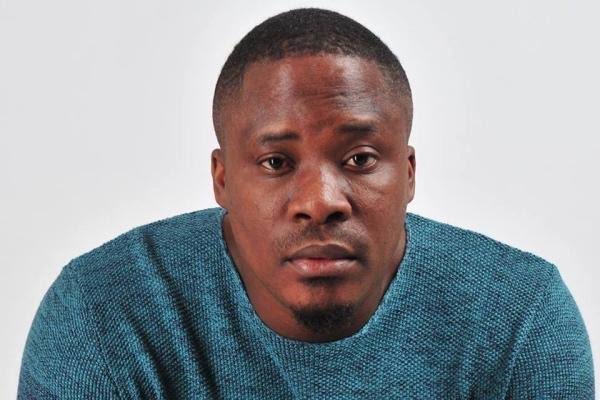 Oluwajuwonlo Iledare, born June 6, 1986, popularly known as Jaywon, is a popular and talented Nigerian singer, songwriter, performer, producer, and actor. He hails from Egbe, Kogi State, where he was born and raised.

Jaywon was born in Egbe, Kogi State, Nigeria, where he grew up alongside his siblings.

He completed his primary education at ECWA Primary School, then went on to complete his high school at Government Secondary School in Kogi State.

In 2005, Jaywon relocated to Lagos, and within a year, he collaborated with Ray G, Sound Sultan, W4, Slizzy E, and 2Baba.

When Jaywon had the chance to perform at the Kennis Music Easter Fiesta in 2009, he left such a lasting impact that the event’s organizers were eager to work with him.

Later that year, Jaywon agreed to a record deal with the Kennis Music Record Label. He released the single “Odun Yi (This Year)” in December 2012.

Jaywon launched his record label, “Next World Music,” in 2013 after he left Kennis Music. He has worked with Don Jazzy, Olamide, Davido, D’Banj, and other top superstars.

He was honoured with the Best New Artist award at the Nigerian Music Video Awards in 2009 and the Best Recording award at The Headies in 2013.

On June 25, 2020, Jaywon releases his ten-track album titled Aje (The Mixtape) which was received by fans across the world.

Jaywon is a popular Nigerian singer, songwriter, performer, producer and actor. He has an estimated net worth of $1.5 million.

Jaywon is not yet married. He has not revealed information about who he is dating so we assume he doesn’t have a girlfriend.

Despite being linked with different women, the singer has not made his intentions known to any of them.