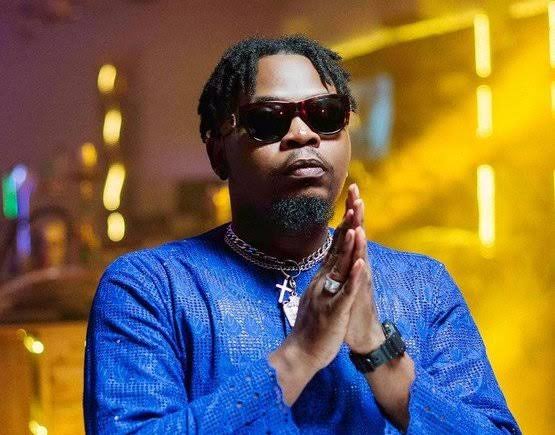 Olamide Gbenga Adedeji, born March 15, 1989, better known as Olamide, is a Nigerian rapper, singer and one of the most influential artists in Africa. He released his debut album Rapsodi while he was signed to Coded Tunes before he left to start his own record label, YBNL.

Olamide was born in Bariga, Lagos State, the Southwest region of Nigeria. He is the second child of Pa Adedeji’s three children with Ronke Osisanya Adedeji, his second wife.

In 2010, Olamide launched his career by releasing his first single, “Eni Duro.” He gave a performance at The Hip Hop World Awards the same year.

He attended Tai Solarin University to study mass communication but left early due to financial issues.

Toni Payne served as his manager, and he had a record deal with ID Cabasa’s Coded Tunes label. He quit Coded Tunes in 2012 and founded his own record company, YBNL Nation.

While contracted to Coded Tunes, he released his first studio album, Rapsodi. His second album was released under the label imprint “Yahoo Boy No Laptop,” also known as YBNL Nation.

The singles “First of All,” “Voice of the Street,” “Stupid Love,” and “Ilefo Illuminati” are all part of the album.

He released his third studio album, Baddest Guy Ever Liveth, on November 7, 2013. Singles from the album include “Durosoke” and “Yemi My Lover.”

Olamide became the first Nigerian to sign an endorsement deal with Cîroc on July 17, 2013.

On March 16, 2021, Olamide announced that he has finished recording a new album. He revealed the album UY Scuti on April 18 and it was released on June 18.

Olamide claimed that the album’s name, UY Scuti, was inspired by his son.

Olamide made a retirement announcement on February 5th, 2022, following the release of his 12th studio album.

Olamide is a famous Nigerian rapper and singer with an estimated net worth of $12 million.

Olamide is married to Adebukunmi Aisha Suleiman and they have two sons together, Tunrepin Myles and Maximilian Boluwatife.

Olamide and Maria Okanrende, who was employed at The Beat 99.9 FM are said to have a love child together.