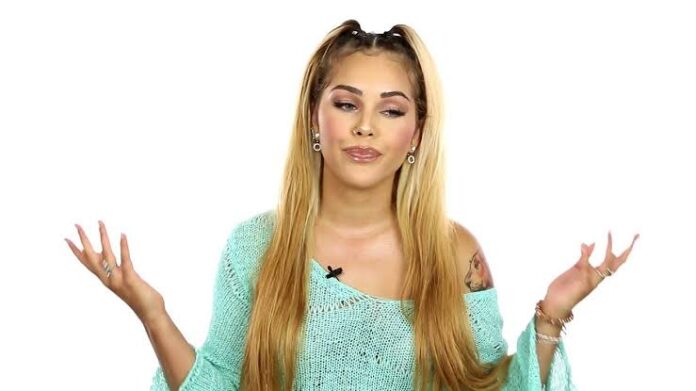 Ms Jacky Oh, born November 3, 1990, is a popular American model, actress, socialite, and internet personality. The reality TV star is of African American and Brazilian ancestry. Her mother is White and her father is Black.

Ms Jacky Oh was born in Oakland, California, in the United States, where she grew up with her sister in the same household.

However, the names of Jacky Oh’s parents, her siblings, and her early years are all unknown. She has a zodiac sign of

Ms Jacky Oh completed both elementary and high school education before proceeding to the prestigious University of California, Berkeley where she graduated with a bachelor’s degree.

The actress is well-known on social media and YouTube in addition to her role in the MTV series Wild ‘N Out.

She has a YouTube account with the same name where she posts a variety of stuff, such as her modeling images, family snapshots, and acting shorts.

Through her website, jnovacollection.com, she offers products including lip gloss, velour shorts, lip liners, and false eyelashes, among others.

She is one of the MTV reality show’s cast members. Nick Cannon, a musician and comedian, is the creator and host of the American sketch comedy and improv game show series Wild ‘N Out.

Ms Jacky Oh is a super talented American model, actress, and television personality who has a net worth of $200,000.

Their first child, named Nova, was born on October 16, 2016. On August 7, 2020, the couple had their second baby, Nala, after Ms. Jacky announced her second pregnancy on Instagram.