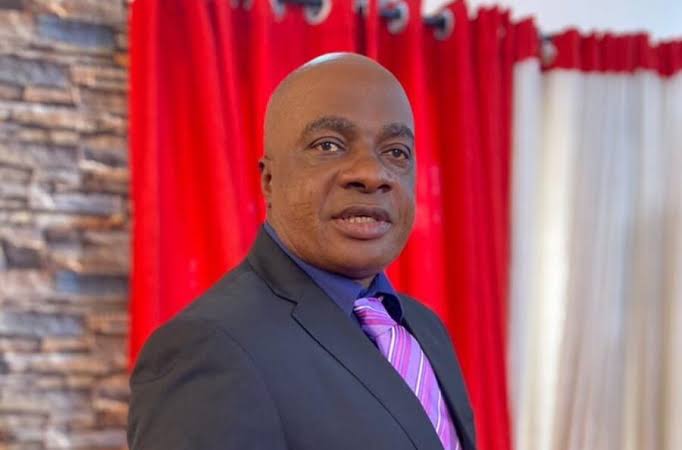 Ebun Oloyede, born and raised in south-west Nigeria and popularly known as Olaiya Igwe, is an award-winning Nigerian actor and movie producer. He is famously known for his comical roles in Yoruba movies which gives him fame in the Nollywood industry.

He grew up with his parents and siblings in Kenta, Oke-Ejigbo Abeokuta, Oguns state, where he began his educational endeavors.

In Ojere, Abeokuta, at the Moshood Abiola Polytechnic, he studied mass communication and obtained a diploma.

Oloyede was motivated to pursue acting after seeing the late Adeyemi Afolayan’s movie “Maaramo.” It was as if he had never seen a movie star with tribal markings.

Without paying attention to the scars on his face, he behaved well. He made the decision to pursue a career in theater at that point.

Olaiya Igwe, as she is affectionately known, began acting in the 1970s after joining the Musbau Shodimu Theatre Organization in Abeokuta.

He is up for awards like the City People Movie Award for Best Comic Actor in a Movie.

Ebun Oloyede professionally known as Olaiya Igwe is a popular Nigerian actor with a net worth of around $300,000.

Ridwan Oloyede, the son of Olaiya Igwe, is a musician pursuing his dreams in New York. He reportedly owns a mansion in Ogun state, the city where he was raised.