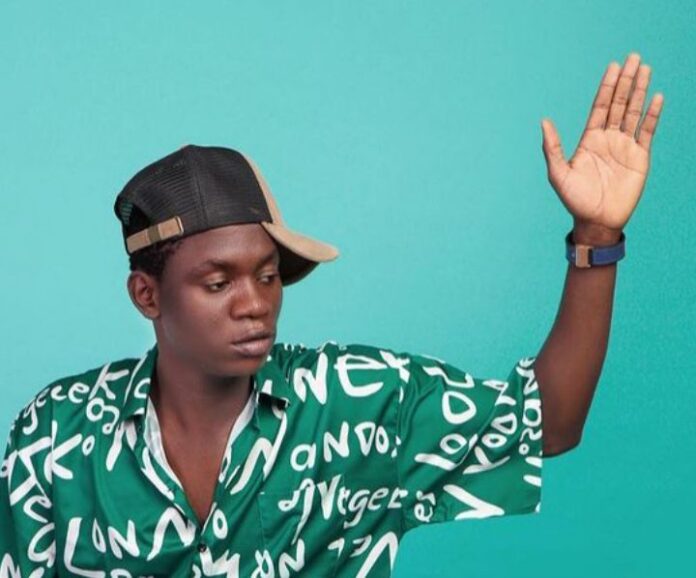 Michael Charles, born September 2, 1997, better known as OGB Recent, is a talented Nigerian comedian, actor and content creator. He is widely known for his role in his comedy as “Cultist Boy (you wan collect)” always slapping people who fall his hand.

He was born and raised in Warri, Delta State where he hails from and had his primary and secondary education.

OGB Recent came into the spotlight following his mimicking of popular comedian BrainJotter who inspired him to become famous in his career.

OGB Recent hails from the town of Warri, Delta State, in the South South region of Nigeria, where he was born. He grew up with his parents alongside his siblings in their hometown of Warri.

He started his primary education in Warri and obtained his First School Leaving Certificate (FSLC) before proceeding to a public secondary school in also in Warri, Delta State where he obtained his Senior Secondary School Certificate.

While growing up, OGB Recent grew up in an average family and struggled to make it to stardom and become one of the best fast-rising comedians in Nigeria.

OGB Recent rose to prominence in 2021 following his style of acting, talking like BrainJotter who he saw as an influence and inspiration in the entertainment industry.

His comic skits are now one of the trending with his slang “You want collect” being the slang of choice for the majority of Nigerian youths.

His comedy videos are centered around playing the role of a cultist, who harasses people and organizations to take things away from them, claiming that cultists don’t pay for services. (cultist no de pay).

However, OGB Recent is strongly against cultism and has advocated for “NO TO CULTISM” on his Instagram page.

In one of his comedy videos, OGB Recent went to buy a car without paying, claiming that cultists don’t pay for anything. He carved a niche for himself, which makes him one of the best in the industry.

The net worth of OGB Recent is an estimated $50,000. The fast-rising actor and comedian is one of the best having rose to stardom in 2021 with his “You want collect” slangs.

Despite being one of the wave of the moment comedians, OGB Recent doesn’t care about relationships at this time of his career. The actor is not yet married but is only chasing his career to become the best in the industry.

He is creative and only focuses on his career, having just stormed the industry in 2021 and still has a lot to offer than falling in love. He hopes to get married someday when the right time and the right person come.