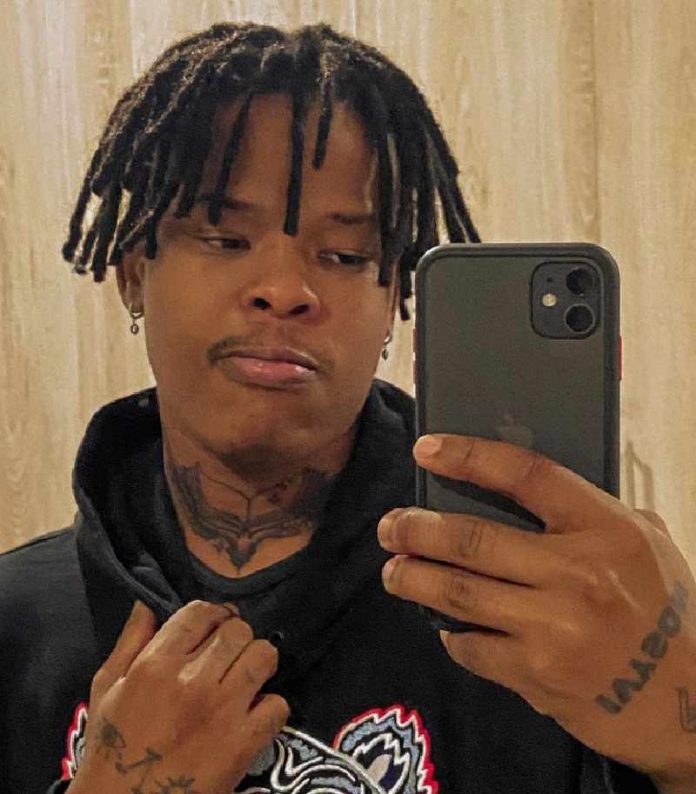 Nsikayesizwe David Junior Ngcobo, born February 11, 1997, professionally known as Nasty C, is a famous South African rapper, songwriter, and record producer. He released his debut album Bad Hair (2016) and Strings and Bling (2018), which were accompanied and promoted by his first tour, The Ivyson Tour, after releasing three mixtapes, one of which was titled “Undisputed,” and two EPs.

Nsikayesizwe David Junior Ngcobo who is popularly known as Nasty C was born on February 11, 1997 in Diepkloof, a neighborhood in Johannesburg’s Soweto district.

He moved to Durban, Kwa-Zulu Natal, to be raised by his father, David Maviyo Ngcobo, a human resources manager, after the death of his mother, who was killed in a car accident when he was 11 months old.

He was inspired to start rapping by his older brother Siyabonga Ngcobo, who taught him the fundamentals of music production when he was just nine years old.

On February 10 of the following year, he released his second mixtape, Price City, which included the popular tune “Juice Back,” which helped him gain notoriety.

On November 20, 2015, a Gemini Major-produced remix of “Juice Back” with vocalist Davido and rapper Cassper Nyovest was released.

Nasty C released his debut album Bad Hair (2016) and Strings and Bling (2018), which were accompanied and promoted by his first tour, The Ivyson Tour, after releasing three mixtapes, one of which was titled “Undisputed” and two EPs.

At the 2015 South African Hip Hop Awards, he was the youngest recipient of an honor, the Best Freshman Award.

After joining Def Jam Records in March 2020, Nasty C released his first official single in the United States, “There They Go,” which helped him gain international recognition.

He started the Ivyson Army Tour in May 2022, which featured 5 dates and spanned from May 7 to June 4, starting on May 7 (in Bloemfontein).

He was cast in the Disney+ animated series Kizazi Moto: Generation Fire in June 2022.

Rumor has it that Nasty C and PistolWhipPapi were spotted together at a recording studio in August 2022.

Nasty C is dating social media personality, Sammie Heavens and they are currently enjoying their relationship.

Nasty C is a superstar South African rapper, songwriter and record producer who has an estimated net worth of $2 million.