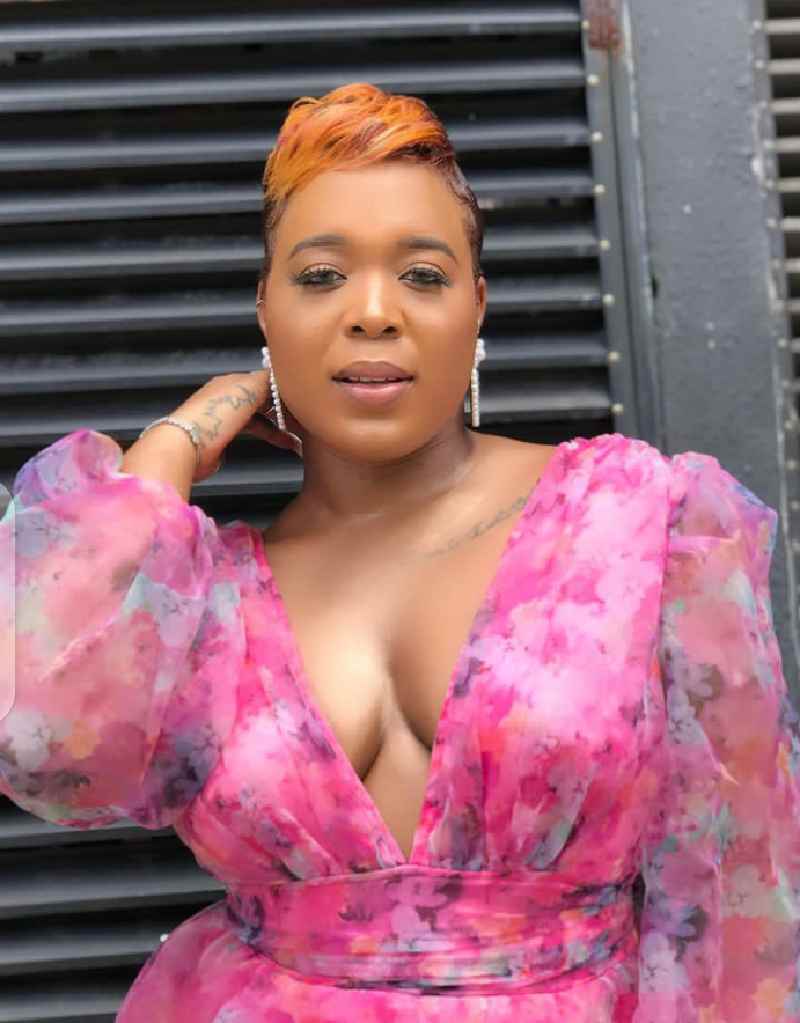 Moet Abebe is a famous celebrity who has engage top stars in his talk shows on radio and TV.

She relocated from England to Nigeria to pursue her career as a TV presenter.

Moet Abebe’s father is the brother of the late Stella Obasanjo, the wife of the former president of Nigeria.

She attended Corona Ikoyi Primary School, before proceeding to Dowen College where she spent only a year, then went to Woldingham School and St. Teresa’s Secondary School.

She was admitted into the University of Manchester, where she studied and became a graduate of Law.

Her career started when she attended a Soundcity TV audition and emerged victorious, then Soundcity employed her as a presenter and producer.

Abebe became popular while working for Soundcity TV, she was the host of the Global Countdown show and Body&Soul.

The job at Soundcity TV allowed her to feature in a few movies and series such as Oasis, Red Card, and Living Arrangement.

She had cameo appearances in several music videos of A-list musicians such as Wizkid’s Pakurumo, Alabukun by Lynxxx featuring Banky W, and Getting You by Show Dem Camp.

Moet Abebe is also a caterer, she launched “LM Occasions” an Event Management and Catering Company alongside her mother.

She is an outstanding and one of the influential VJ with an estimated net worth of $1 million.

Moet Abebe and her boyfriend got engaged in 2015. Although the couple has refused to say anything concerning their relationship since then.

The celebrity presenter is active on social media. You can reach her through the following channels.