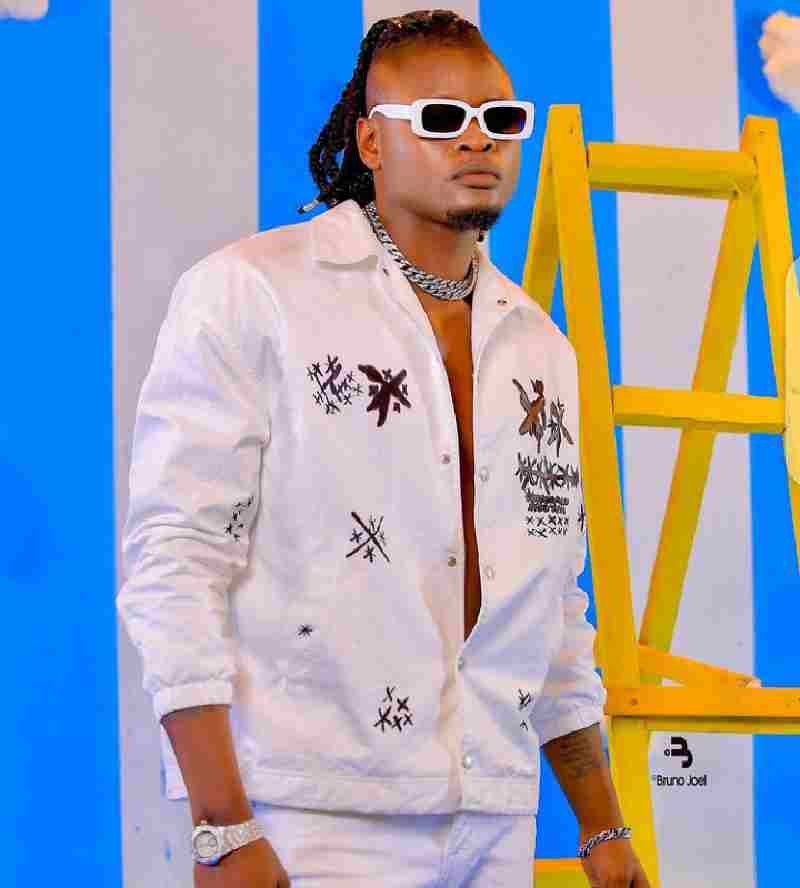 Pius Mayanja popularly known as Pallaso born on September 5, 1987, is a popular Ugandan singer, songwritter, record producer and cinematographer. He came into limelight in 2000.

Since he rose to the spotlight, Pallaso has had an impressive career, dropping back-to-back hit songs. He has proven himself as one of the artists to look up to in Uganda.

Pallaso was born at a hospital in Kawempe, Kampala where he spent most of his life with his family.

His father is Mr. Gerald Mayanja, while his mother is Ms. Prossy Mayanja. His parents have been supporting his musical career.

Music has been Pallaso’s childhood dream, and he has seen his dream come to reality.

Pallaso has three brothers; Weasel, Jose Chameleon, and the late AK47 Mayanja. They have been living together since childhood.

Pallaso started his career under Leone Island group with the stage name Lizard before changing to Pallaso. He released his first single Mudigidde in 2003 which was produced by his brother, Jose Chameleone.

Pallaso has a unique style of music which makes him different from other Ugandans singer and he makes his songs not only in his native Kiswahili and Luganda but also in English.

In 2006, Pallaso relocated to the United States to continue his career, and earned a collaboration with rapper, The Mess.

He released a song “Remain in Our Hearts” in 2014 alongside DJ Hidrro and Shaggy. The song was dedicated to the late music legends especially Michael Jackson, The Notorious B.I.G and Bob Marley.

He returned back to Uganda to become one of the best in the country and released “Amaaso” featuring Goodlyfe Crew, the song was massively accepted by the fans.

Pallaso is one of the influential Ugandan’s music artists with an estimated net worth of $450,000.