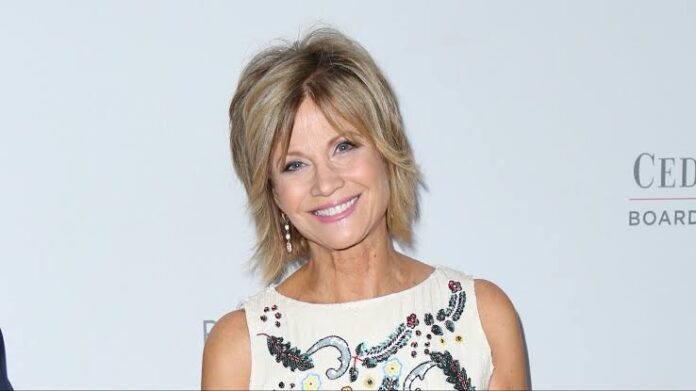 Markie Post, born November 4, 1950, is a famous American actress and producer who rose to fame in the 1980s. In The Fall Guy, Night Court, and The A-Team, she played bail bondswomen Terri Michaels, Christine Sullivan, and Rina, respectively.

Markie Post was born in Palo Alto, United States. Her mother Marylee Post worked as a poet, while her father Richard F. Post was a physicist.

The actress was raised in Walnut Creek, California, together with her brothers Rodney and Stephen. Las Lomas High School in California is where she completed her high school studies.

She graduated from Lewis & Clark College in Oregon with a bachelor of arts degree.

Markie Post Young worked in front of the camera on game programs before her career on film really took off.

She got her start as a member of the production team for Tom Kennedy’s Split Second. She also worked as a card dealer on Jim Perry’s version of Card Sharks and an associate producer on Double Dare.

In 1979, she made her television debut on the show CHiPs. In one of the show’s episodes, she portrayed Roberta.

Over 75 movies and TV shows have included the actress since the start of her career. In the Transformers Prime animated television series, Post provided June Darby’s voice.

She played Helen Portollo in The Kids Are Alright in 2019, which was one of her most recent acting jobs.

Markie Post is a popular American actress and filmmaker who has an estimated net worth of $12 million.

Markie Post got married to her undergraduate sweetheart, Stephen Knox in 1971. Their union did not survive very long and they parted ways in 1972.

In February 1982, she got married to author and actor Micheal A. Ross. Since then, the pair has been a together and they have two daughters Kate and Daisy.

Kate Armstrong Ross, the daughter of Markie Post, is also an actor. Her performance in Frog March earned her the Best Supporting Actress prize at the Creation International Film Festival in 2016.