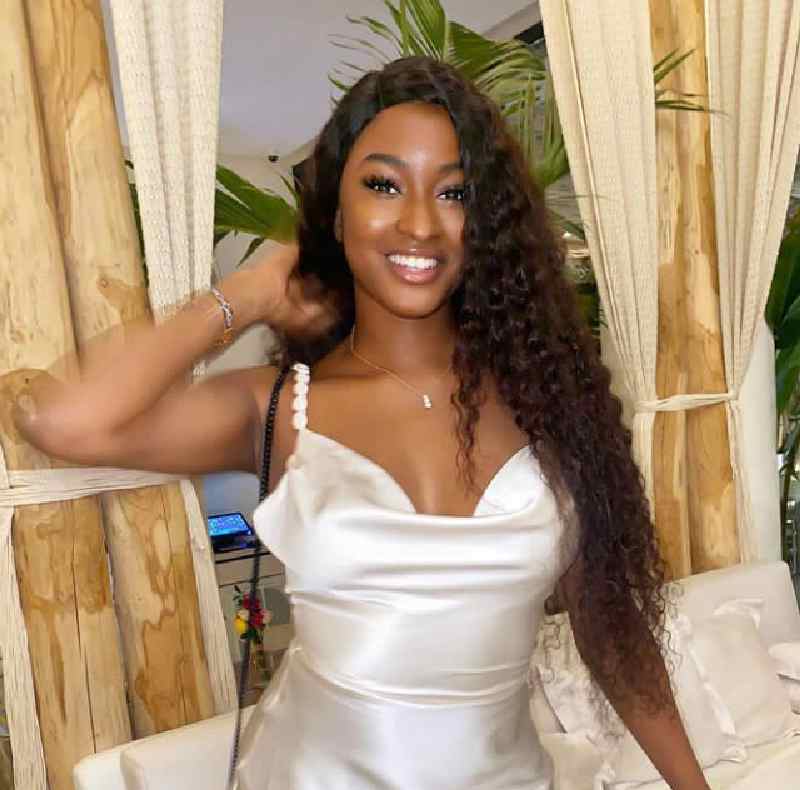 Kim Oprah is a former Big Brother Naija housemate 2019 edition, who was one of the famous in the house during the show.

The Big Brother Naija TV reality show is known to have produced many superstars and Kim Oprah is one of them.

Chinonso Ibinabo Opara, popularly known as Kim Oprah, is a model, TV presenter and media personality who found herself at the top after participating in the 2019 edition of the Big Brother Naija show.

Kim Oprah was born on December 15, 1995, in Imo State where she grew up with her parents and siblings.

In her modeling career, Oprah had represented Nigeria during the Miss International World Beauty Pageant.

The beautiful model has contributed his quota to the entertainment industry, displaying her talent and gift.

Kim Oprah estimated net worth is around $100,000. The former Big Brother Naija housemate became popular after the reality TV show.

The celebrity was rumoured to be in a relationship with Tobi Bakre although she has not said anything about the news.

Kim Oprah was also said to have an affair with Nigerian singer, Davido . This was reported by Instagram blogger, Cutie Julls, who claimed he saw Davido and Kim Oprah in the same hotel.

Thanks for reading, kindly drop your comment, and don’t forget to share. You can also read Taaooma Biography and Net Worth, to know about the female comedian 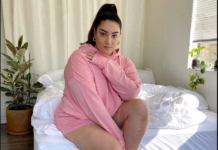 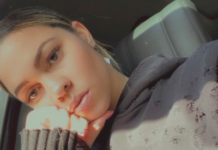 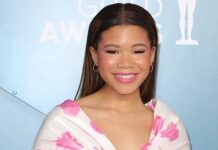 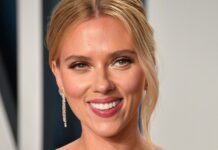 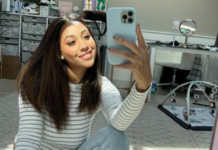 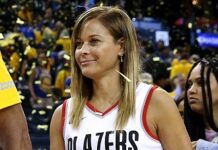