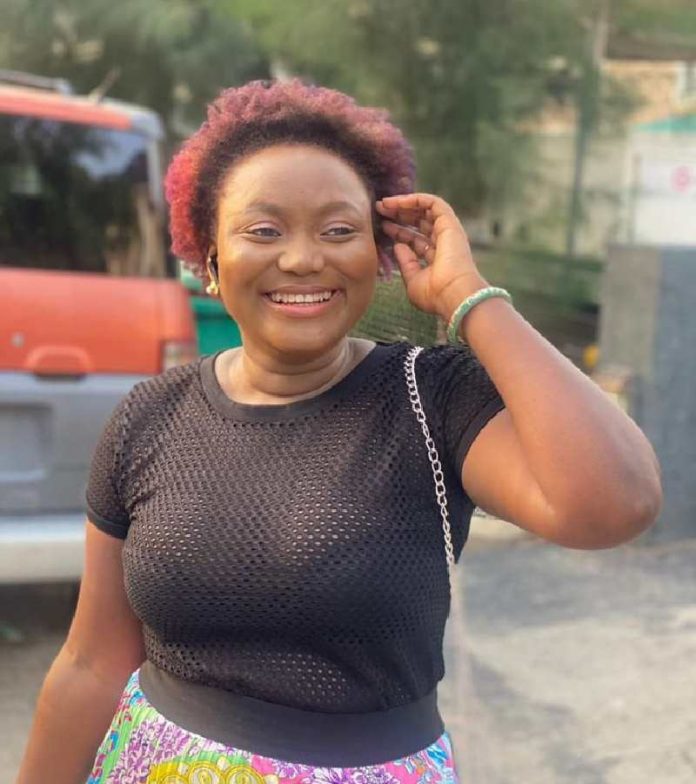 Who is Precious Ehis Kadiri

Precious Ehis Kadiri born in February 1993, is a Nigerian actress, movie producer, entrepreneur and the younger sister of fellow actress Ruth Kadiri. She joined Nollywood, following in the footsteps of her elder sister, who is enjoying a successful career. Precious Kadiri was born and raised in Benin City, Edo State.

Precious Kadiri was born in Benin City, Edo State where she grew up with her sister, Ruth Kadiri, who is a Nigerian actress and filmmaker with great influence high esteem in Nollywood.

Having grown up in her hometown, Precious Kadiri started her education in a primary school in Benin City and also had her secondary education in the same city.

She attended Delta State University Abraka, where she studied biochemistry and graduated with a bachelor’s degree.

Precious Ehis Kadiri started her acting career with the help of her elder sister, Ruth Kadiri who mentored her.

She has successfully starred in different movies and produced Shrine Girl, All Four, Restless, Mother’s Love and other Interesting films.

Precious is now an Executive producer, enjoying a great career Worthy of emulating. The actress’s impact in the movie industry can’t be overlooked, having featured in several movies, playing key roles.

The net worth of Ruth Kadiri’s sister is $300,000. She is one of the sought-after Nollywood actresses.

Ruth Kadiri’s younger sister is not yet married. She is in a relationship but has decided to keep it personal, not revealing the identity of the boyfriend.

The beautiful actress and producer is every man’s choice, gifted and talented.