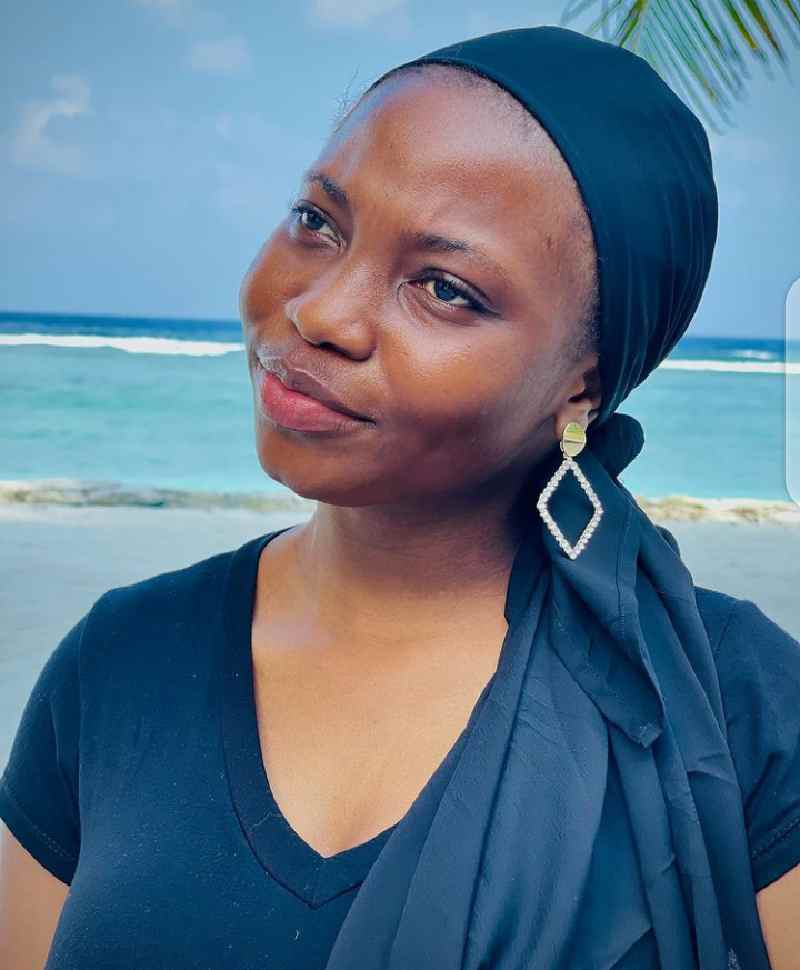 Maryam Apaokagi, born February 28, 1999, is a popular Nigerian comedienne, content creator, and cinematographer. She is well known for her unique style of comedy, making jokes about Nigerian mothers, which has gained her fame and influence in the entertainment industry. Taaooma is one of the most popular female comedians in Nigeria.

Maryam Apaokagi, popularly known as Taaooma, was born on February 28, 1999, in her hometown of Ilorin, Kwara State.

Taaooma began her primary education in Kwara State before traveling to Namibia where she obtained her First School Leaving Certificate.

She continued her education at Concordia College, obtaining her SSCE. Taaooma furthered her studies at Kwara State University, where she graduated with a Bachelor’s Degree in Tourism and Travel Services Management.

Taaooma started comedy skits in 2015 after she heeded her boyfriend’s advice, who encouraged her to start comedy skits.

She became popular after she released her first comedy skit in 2016. Since then, she has been an icon to note in Nigeria’s entertainment industry.

Taaooma’s style of comedy is always mimicking a typical African mother, which has given her popularity.

Comedian Taaooma has an estimated net worth of $500,000. She has made fame and money by making people laugh in her comedy skits.

Taaooma is known to be in a serious relationship with music video director Abdulazeez Greene Oladimeji well known as Abula.

Taaooma is a true inspiration especially to the young ladies. She has proved herself and show the world that she have content.

Thanks for reading Taaooma biography, if you have verified information about her which you believe should be added to this biography, please contact us.