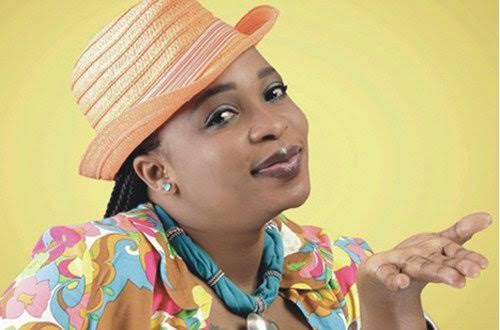 Kemi Afolabi, born on April 28, 1978, is a Nigerian actress, movie producer, and media personality. She was born in Lagos State, where she grew up with her siblings under the intensive care of her parents. Kemi Afolabi is a graduate of law from the prestigious University of Lagos, Lagos State.

Kemi Afolabi was born in Lagos State to Ogun State parents who raised her alongside her siblings.

She attended Tunwase Nursery & Primary School, then proceeded to Our Lady of Apostles School and A-Z International School for her secondary education.

Kemi Afolabi gained admission to the University of Lagos, where she graduated with an LLB with Honors degree in Law.

Kemi Afolabi began her career while she was still studying at the University of Lagos, after she was invited to join the Department of Creative Arts in their theater production.

Afolabi focus more on acting than her Law career due to her strong passion for acting which has been creative ways for her.

Kemi Afolabi made her acting debut in the Yoruba movie “Alagba” after then she went on a long break which was so surprising to her fans.

Kemi Afolabi is a Nigerian actress and scriptwriter. She has an estimated net worth of $1 million.

Kemi won the Best Yoruba Actress of the Year at the City People Award in 2016.

Kemi was named the most Prominent Actress at the 2016 Odua Image Award She also bagged the Yoruba Movie Producer of the Year award at the City People Awards.

Kemi Afolabi is happily married to Wale Adesipe, who is an engineer and building contractor.

Kemi and Adesipe met in Ibadan at an engagement ceremony of one of Kemi’s friends. The couple have a daughter together named Darasimi.