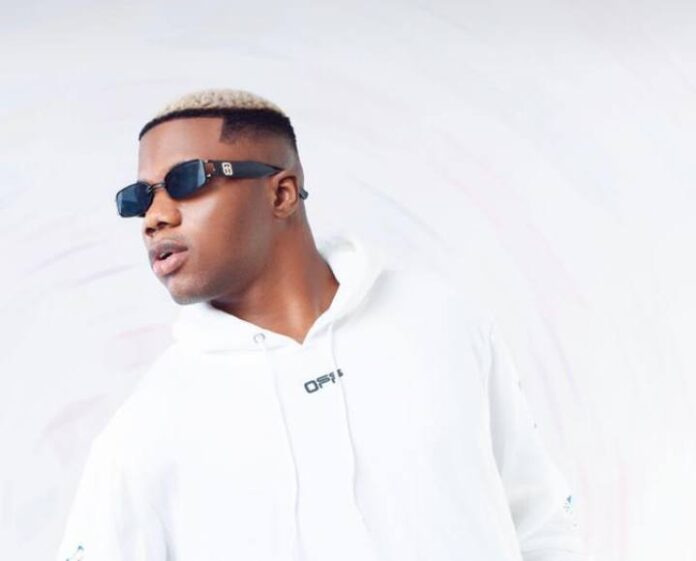 If you haven’t seen Kayset biography, then read on to find out things you didnt know about the fast rising singer.

Kayset is a popular Nigerian singer who broke into the music industry with his unique sound. Do you know Kayset’s real name? You will find out here.

Emmanuel Patrick Femi, born April 4, 1997, professionally known as Kayset, is a Nigerian singer and songwriter. He was born in Lagos State, grew up in Lagos State. Kayset has been inspired to make music by the environment he finds himself in. He was an instrumentalist in his church choir while growing up.

Kayset is a native of Delta State, the South-South region of Nigeria where he was born, but spent most of his early life in Lagos State where he fell in love with music.

He started and completed both his elementary and secondary schools in elite schools in Lagos State while living with his parents.

Having lived in Lagos and experience the atmosphere with the Nigerian music headquartered in the city regarded as one of the largest commercial city in Africa, Kayset started singing while he was in school.

Kayset started his music career at the age of 18, dropping unofficial songs that the street and fans fell in love with. He has carved a niche for himself.

He released his first single “Jeje” in 2019, which is available on all digital music platforms from Soundcloud to Audiomack, with massive streams.

He released another single, “Nwanne” which enlisted the talents of the Nigerian singer Yovi. The single announced his entry into the Nigerian music industry.

After the released on his hit single, Nwanne, the singer announced he is working on new project which will feature top Nigerian singers, Dotman and Jamopyper.

Kayset is fast becoming one of the most sought after Nigwrian singer with his unique sound. His net worth has not been estimated.