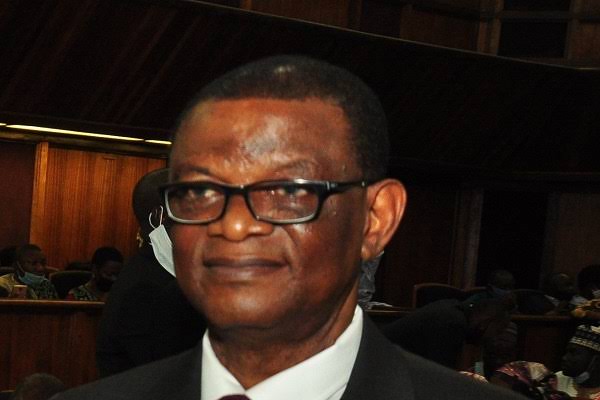 The Supreme Court of Nigeria confirmed that they have lost one of their lawmakers, Justice Samuel Chukwudumebi Oseji.

The lawyer passed away in September 2021, and the Supreme Court of Nigeria is currently mourning his departure.,

We have written some important facts about him which you didn’t know.

Born on June 2, 1954, Oseji, better known as Justice Oseji, was a Nigerian lawyer.

He was born in Jos, Plateau State, but originally hails from Idumuje Unor in Aniocha North Local Government of Delta State.

He gained admission to the University of Nigeria, Nsukka in 1980 and had his LLB Degree in 1984.

He was then called to the Nigerian Bar in 1985.

Prior to his death, Justice Oseji worked with the Legal Aid Council and was later appointed as Senior Magistrate Grade 1 in the Delta State Judiciary in January 1994.

On November 9, 1998, he was appointed the High Court Judge in Delta State and later earned promotion to the Court of Appeal bench on July 16th, 2010.

Justice Oseji was among the eight Justices of the Supreme Court that were sworn in on November 6, 2020.

They have had children together, although the names of their children remain undisclosed.