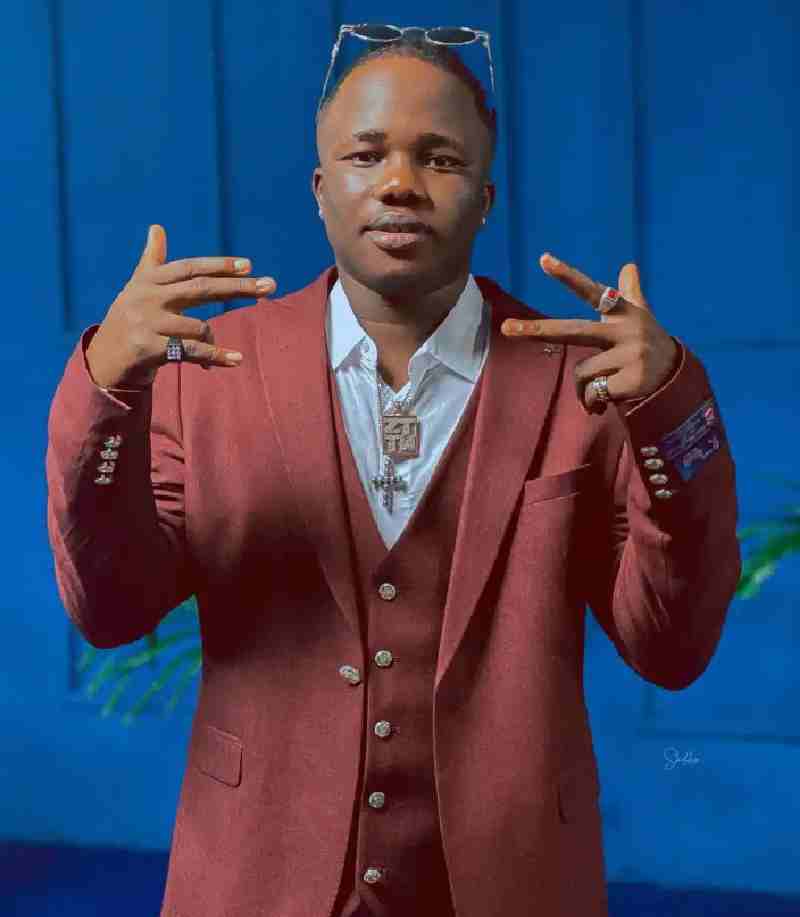 Jamiu Damilare Tajudeen, born October 20, 1995, professionally known as Jamopyper, is a fast-rising Nigerian rapper, singer, and songwriter who is currently signed to Zanku Records. He received a Rookie of the Year nomination at The Headies 2020. Jamopyper is thought to be one of the most promising musicians in Nigeria.

Jamopyper, the first of six children, was born on October 25, 1995 in Egbeda, Lagos, Nigeria. He is a native of Iganna in Nigeria’s Oyo State.

His primary and secondary schooling were both started at Egbeda’s Topaz Emerald School and Millennium Secondary School, respectively.

Jamopyper became famous after he dropped his single “Omode Meta,” on which he featured Zlatan Ibile and Naira Marley.

He is signed to Zlatan Ibile’s record label Zanku Records alongside Oberz and Papisnoop.

Another of his hit single “Josi” alongside Chinko Ekun and Zlatan was a success with massive streams online.

Jamo Pyper is one of the hit boys in the music industry with an estimated net worth of $100,000.

You can reach Jamo Pyper on social media through: