Ifeoma Obinwa is a Nollywood actress, model, and television presenter. She is well-known for her roles in films such as “Americana,” “Mustapha,” and “Love Potion.” Though officially known as Ifeoma Obinwa, she is more commonly and affectionately known as Ify Golibe.

Ifeoma Obinwa is one of the rising Nollywood stars that is set to take over the Nigerian movie scene considering her sterling performances when acting out every script of a movie she has been given.

The Anambra State-born actress is talented, and she is currently making a name for herself in Nollywood. She is seen as one of Nollywood’s revelation for the few years she has been on Nigerian home movies.

Ifeoma Obinwa aka Ify Golibe was born on the October 19, 1989 as Ifeoma Grace Obinwa in Idemili South local government area of Anambra state.

As every well-to-do parent will do to enroll their kids in school to have a basic education, Ifeoma was enrolled at Evangel Academy Nursery and Primary School in Abakaliki, Ebonyi State, where she had her primary education.

After graduation from primary school, she got an admission for secondary education at the popular Model Comprehensive Girls Secondary School in the same city, Abakiliki where she had her primary education.

She later graduated from Abia State University in 2011.

Ify Golibe, as she is fondly called, has been described as one of Nollywood’s greatest characters and most sought-after actresses. Movie producers and directors are impressed with her acting abilities and prefer to cast her in most films.

Ifeoma Obinwa began her career as a model before moving on to Nollywood.

Ifeoma broke into Nollywood a few years ago and has since been in high demand in the entertainment industry, playing intriguing roles in films.

She has previously appeared in several Nollywood films.

In 2017, she played “Ebere” in the Nollywood film “Americana,” directed by Obinna Okparuba and co-written by Divine Ohajiaya and Obinna Okparuba. Ifeoma had the chance to work with veteran Nollywood actress Ngozi Ezeonu.

In 2018, she starred as “Mrs. Onukwuli” in “Sorrows Of A King,” a Nollywood film directed by Ugezu J Ugezu and produced by Ify Anekwe and Kelvin Anekwe.

Ify Golibe also ventures into other things besides acting in movies. She has been a brand ambassador for some top companies in Nigeria.

Ifeoma is a brand ambassador for the telecom giant, MTN, as well as Kasimal anti-malaria drugs.

Ifeoma Obinwa is not yet married. Currently, she is single, though she is said to be in a relationship with a handsome man whom she is yet to disclose to the public and is trying to keep it calm.

Many times, pictures of her with a baby bump have been shared on the Internet. Ify currently doesn’t have a child, these are not real pregnancy pictures, but they are just excerpts from the movies she has acted in.

Ifeoma has acted in many Nollywood movies as well as endorsed many big brands. With these, she has amassed an estimated net worth of$100,000

Ifeoma Obinwa is a beautiful, creative, and highly talented Nollywood star known for her excellent interpretation of roles in films, which she does to the delight of her many fans across Nigeria.

The stunning Nollywood actress is well-known for sharing her natural hair and stunning photos on Instagram. She has over 20,000 followers on her Instagram page.

You can connect with Ifeoma Obinwa on the following social media platforms using these details: 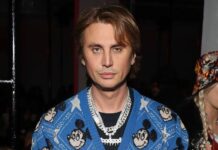 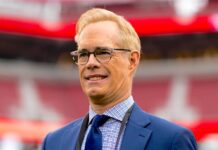 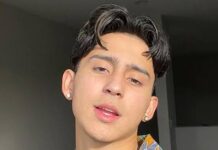 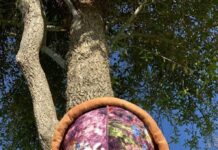 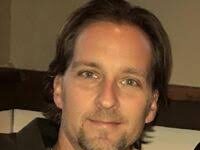 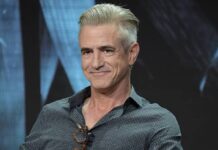