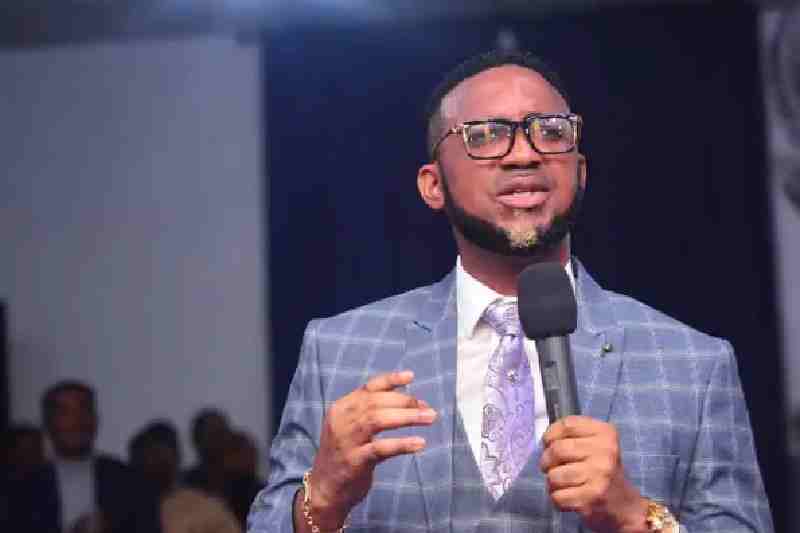 Chris Okafor, born on April 4, 1970 in Benin City, is a Popular Nigerian pastor, gospel minister, motivational speaker, and writer. He is the founder of The Mountain of Liberation and Miracle Ministry, also known as Liberation City. Pastor Chris Okafor is one of the most anointed and popular pastors in Nigeria, with his ministry growing every day.

Pastor Chris Okafor was born on April 4, 1970, in Benin City, Nigeria, to Mr. and Mrs. Stephen Okafor, a family of five who reside in Ihite, Orumba South Local Government Area, in the Anambra State.

He was raised in the Anglican Communion. Given that he was revealed to be another Elijah through predictions to significant men and women in the kingdom before his birth, providence was already at work regarding his arrival.

From 1978 to 1983, he attended Ohuoba Primary School in Edo State, where he received his first School Leaving Certificate.

He also attended the Edo College beginning in 1984, and in 1989, he took the SSCE. As a result, he was accepted to the Ambrose Ali University in Ekpoma, Edo State.

Chris Okafor, a prophet, holds a B.Sc. in business administration. He was the first man in his immediate and extended family to receive a university degree.

Chris Okafor is a Nigerian pastor, gospel minister, and writer, and the founder of Liberation and Miracle Ministry, also known as Liberation City. He has been in ministry for years with great impact on humanity.

He owns the Chris Okafor Humanity Foundation, which is known for empowering people with scholarships and skills acquisition.

He also founded the Okafor World Outreach Ministry (COWOM), which he uses to reach out to homes across Africa via Liberation TV.

Dr. Chris Okafor is a famous Nigerian pastor and evangelist with an estimated net worth of $2 million.

Dr. Chris Okafor is married to Bessem Okafor, and the marriage is blessed with two children, Chris Junior Okafor and Chinyere Okafor.