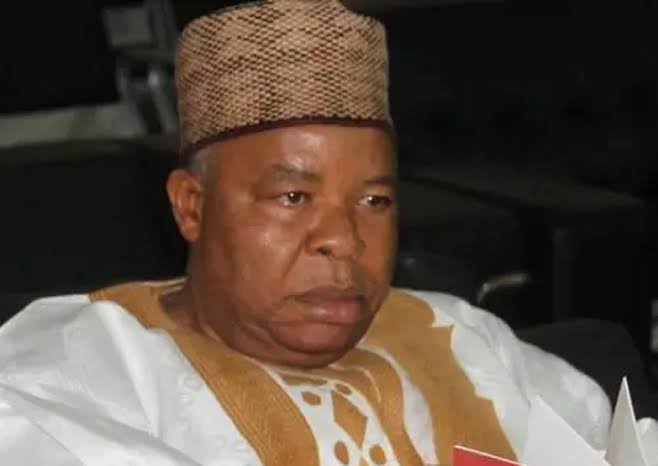 The sad news of Senator Ibrahim Mantu’s death broke on Tuesday, August 17, 2021, and the nation is currently mourning his departure.

We have written exclusive information about the former national assembly member which you never knew.

Senator Ibrahim Nasiru Mantu, born February 16, 1947, better known as Ibrahim Mantu, was a Nigerian politician and once a member of the Nigerian Senate.

He was born in Chanso village, Gindiri District in Mangu Local Government Area of Plateau State, where he grew up and had his elementary education.

Ibrahim Mantu had his primary education at Gindiri Demonstration Primary School, where he obtained his First School Leaving Certificate (FSLC).

He furthered his education at Washington International University, where he earned a B.A. (Hons.) in Political Science.

Mantu also had an Honorary Doctorate degree from the Federal University of Agriculture, Makurdi, and other honors.

In 1978, Ibrahim Mantu made his name known in politics; in 1980, he contested and was elected Deputy State Chairman of NPN in Plateau State.

While in the Senate House, Mantu was appointed as the Chairman of the Senate Committee on Information and also the Deputy Senate President.

Ibrahim Mantu was a top Nigerian politician, although his net worth wasn’t estimated yet.

Senator Mantu was married and they had children together, although the identity of the wife and children remains undisclosed.

Mantu died on Monday, August 16, 2021, after a brief illness, which prompted the family to take him to the hospital, but he couldn’t make it.