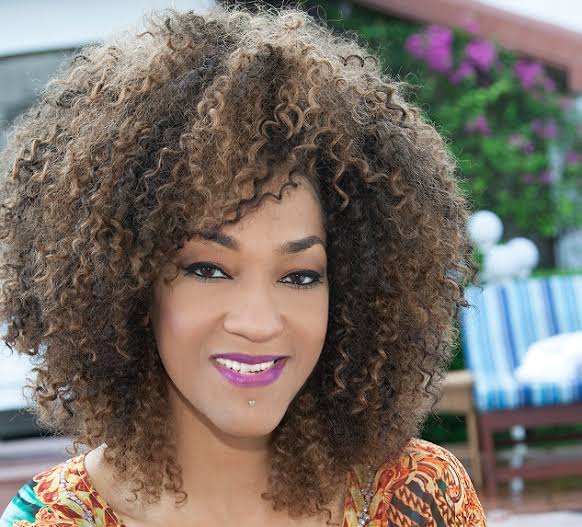 She was born in Delta State where she hails from and the daughter of a famous Nigerian businessman Michael Ibru.

She is the seventh child in her family where she grew up alongside the siblings under the intensive care and massive support of their parents.

She was born in Agbara-Otor in Delta State, South South Nigeria.

Elvina had her elementary and secondary education in England where she attended boarding schools.

She gained admission at the prestigious London Academy Of Performing Arts (LAPA) and graduated with honors.

Elvina Ibru enrolled at Webster University, London, and graduated with a Bachelor of Arts degree in International Relations.

Elvina returned to Nigeria after her tertiary education in England and joined the world of Arts.

She began her career as a singer before venturing into broadcasting then film production.

The multi-talented actress and filmmaker has appeared in several Nollywood movies and acted in stage plays such as Vagina Monologues, shown in 2007 on International Women’s Day.

After years in the industry, Elvina founded her own movie production, Twice As Nice, which specialises in producing events, concerts, documentaries, television shows.

The production has produced a movie titled “Cajoling” making her one of the sought-after movie producers in Nigeria.

Elvina Ibru is a popular Nigerian actress, filmmaker, and media personality with an estimated net worth of $1 million.

Elvina Ibru is not yet married, although she is a single mother with a son, named Travis.

Having come from a well-doing family, the elder brother, Oskar Ibru is an influential businessman. 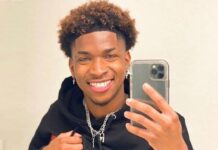 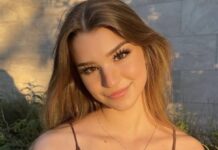