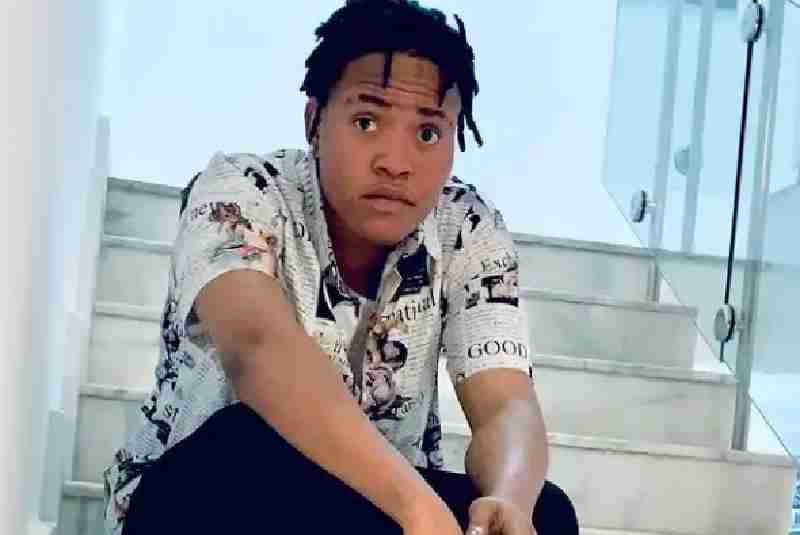 Sameer, born January 13, better known as Corizo, is a Nigerian fast-rising singer, rapper, and songwriter known for his indigenous Pidgin rap and motivational songs. He gained popularity for his song “Run Am For Us,” which became the hustlers’ anthem for Nigerian youths. Corizo hails from Osua, Benin City, in Edo State, where he grew up with his parents and siblings.

Corizo was born in Osua, Benin City, in Edo State, the south-south region of Nigeria, a place he grew up to become a superstar. He had his early education in Benin City, Edo State, then proceeded to a higher institution where he began his music career.

While growing up, Corizo never had much support in school which motivated him to try something to support his family. Although he has not revealed much about his early life.

Corizo enjoyed listening to rap music while he was young and gained inspiration from rap songs and decided to try his own rap skills which worked out for him.

Corizo began to visit the studio to record songs he had written while still in high school due to his interest in music. After releasing the song “Run Am for Us,” on which he collaborated with another fast-rising singer, Oh Bad, he became famous in the Nigerian music industry.

When he released his album, “Chronicles of Corizo,” which his audience considered to be quite amazing, he cemented his place in the industry. The possibility of Corizo winning the Headies Next Rated Award in a few years has been discussed by his audience.

In addition to his work in music, Sameer represents Golden Exchange LTD, a company that trades cryptocurrencies.

He was featured in a popular song “Endsars” alongside Dee Wayne and Dee Will.

El Corizo is a name on the lips of every Nigerian hustler, he one of the fast-rising Nigerian singers doing well in the industry.

You can reach with El Corizo on: