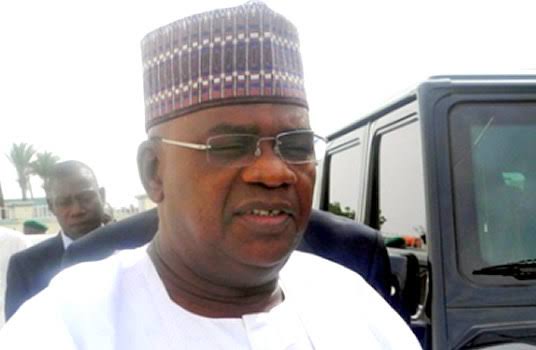 Mohammed Danjuma Goje, born October 10, 1952, is a Nigerian politician and former Governor of Gombe State, Nigeria. He was elected Senator for Gombe Central under the platform of the People’s Democratic Party (PDP). Senator Danjuma Goje is one of the famous Nigerian politicians, having served in key government positions.

He attended Ahmadu Bello University (ABU) Zaria where he graduated with a bachelor’s degree in Political Science.

In 1984, Goje was appointed the Secretary of the National Institute for Medical Research in Yaba, Lagos State.

He was the senator representing Gombe Senatorial District on the platform of the United Nigerian Congress Party.

He is the founder of Zaina Nigeria Ltd., a company named after his mother, Hajiya Zainab.

In 1998, Goje contested for the seat of Senator in the Nigerian National Assembly and later became the Minister of State for Power and Steel from 1999 to 2001 during the President Olusegun Obasanjo regime.

During the April 2011 elections, Danjuma Goje was elected Senator for Gombe Central on the PDP ticket.

Senator Mohammed Danjuma Goje is now a member of the All Progressives Congress (APC).

Senator Muhammed Danjuma Goje is a popular Nigerian politician. He has an estimated net worth of $5 million.

Danjuma Goje was married to Late Hajiya Fatima Yelwa Goje who sadly passed away. He is currently married to Hajiya Aisha Munira Goje.

He has nine children, although their names remains undisclosed.