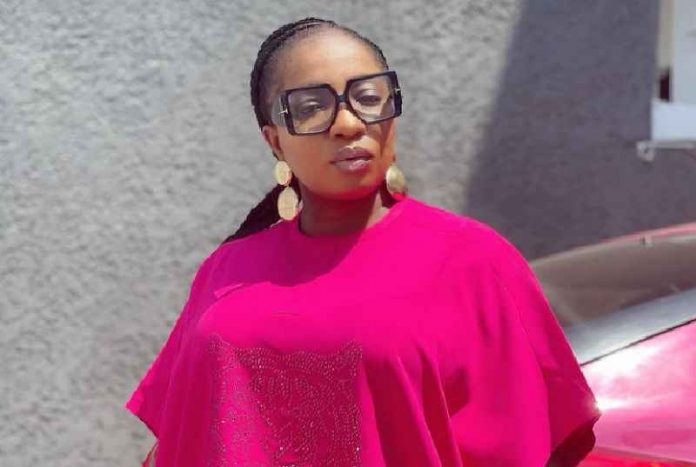 Anita Joseph, born January 4, 1985, is a famous Nigerian actress, singer, and media personality known for her role in Nollywood movies. She was born and raised in Anambra State with her parents and siblings, who were very supportive of her career.

Anita Joseph is a Nigerian actress, beautiful and talented, who has successfully starred in several Nollywood movies, including “Tears in My Heart.”

Anita started her primary and secondary education in Anambra State before she decided to further her studies.

After completing her secondary education, she gained admission into the University of Calabar to study mass communication and graduated with a degree.

Anita started her entertainment career as a dancer before she ventured into acting, where she reached stardom.

In 2005, she joined Nollywood and the decision wasn’t a wrong one as she has been featured in lots of award-winning movies.

It didn’t take long for her to show a gift, in 2006, she earned a role in the movie “Tears in My Heart,” which gave her massive fame.

Anita Joseph is an award-winning actress with an estimated net worth of $500,000.

Anita Joseph got married to the love of her life, Michael Fisayo professionally known as MC Fish.

The couple has been enjoying a happy marriage as the actress enjoys flaunting loved-up photos together on Instagram.

You can reach Anita Joseph on Instagram through her handle: @anitajoseph8.

Thanks for reading, please share, and don’t forget to drop your comments.