Home EDITORIAL Chike vs Johnny Drille: Who is the Best singer in 2022 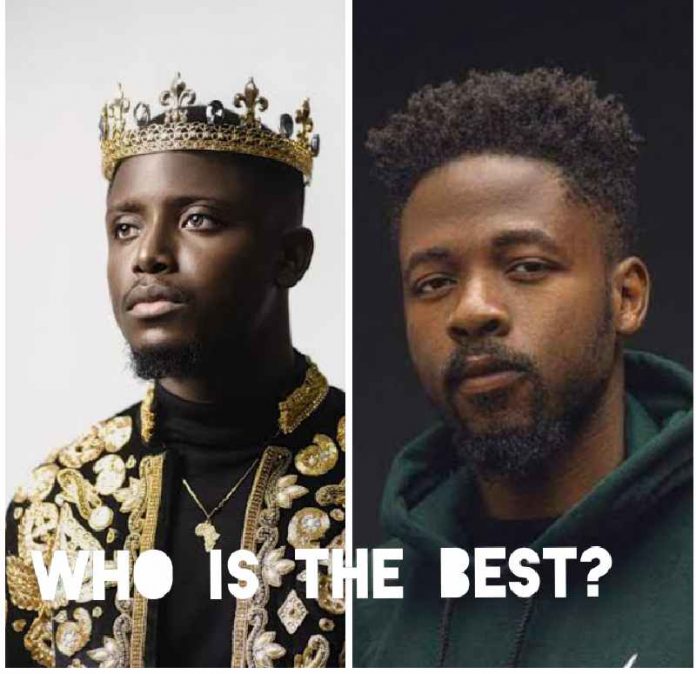 The Chike vs Johnny Drille comparison continues on social media with fans trying to choose the best singer among them.

It is no doubt that Chike and Johnny Drille are good singers and songwriters considering the impact they have created in the music industry.

In this post I will reveal some facts about the two Nigerian alternative singers.

Who is Johnny Drille?

He is currently signed to Mavins Record which is owned by Don Jazzy since February 2017.

Johnny Drille came into limelight after he released a cover of Di’Ja,’s song “Awww”.

He was born and raised in Edo State, Nigeria with his four siblings, his father is a school principal and pastor.

Johnny Drille stated singing at an early age in his father’s church before making it to the top.

After rising to spotlight, Johnny Drille released his debut single “Wait for Me” in 2015, the song earned massive success.

“Wait for Me” by Johnny Drille was nominated for Best Alternative Song at The Headies 2016.

The alternative singer has many songs to his name, and he always deliver more than expected.

He came into spotlight after after finishing as runner-up in the Voice Nigeria Season 1 and participated in Project Fame West Africa.

He is hails from Onitsha, Anambra State, Nigeria where he grew up with his three siblings.

Chike comes from a music inspired family which motivated him to start music and the parents have been supportive of his career.

Chike Debut single was “Fancy U” which was released in 2016 under the imprint of Universal Republic.

He released the visuals for his debut single in 2017, and it was widely accepted by fans.

In 2020, Chike blessed his fans with a 14-tracks album “Boo of the Booless” which earned massive success.

Chike vs Johnny Drille: The verdict

This is really a tough one when it comes to giving the winner of this contest.

The two melodious singers have been dropping hit songs in their respective genres, making fans proud.

Boo of the Booless album has great songs which anyone would love to add to his playlist. And Johnny Drille isn’t slacking back rather.

The Mavins Record signee proved to Don Jazzy that he is an asset.

The Chike vs Johnny Drille trend has turned to a heated debate on social media. However, the two singers are doing well in the industry.

Johnny Drille has contract with Mavins Record which is a great platform for the singer and Chike is signed to Universal Republic.

It’s hard to judge on who is the best among the two heavyweight singers.

Thanks for reading, please share and don’t forget to drop your comments. Between Chike vs Johnny Drille, who is the best? 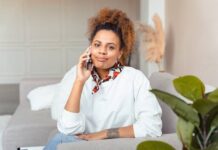 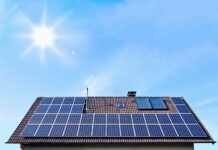 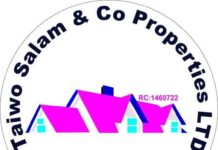 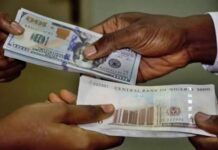 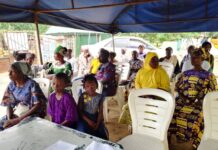 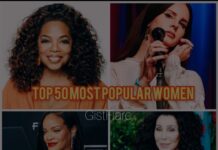