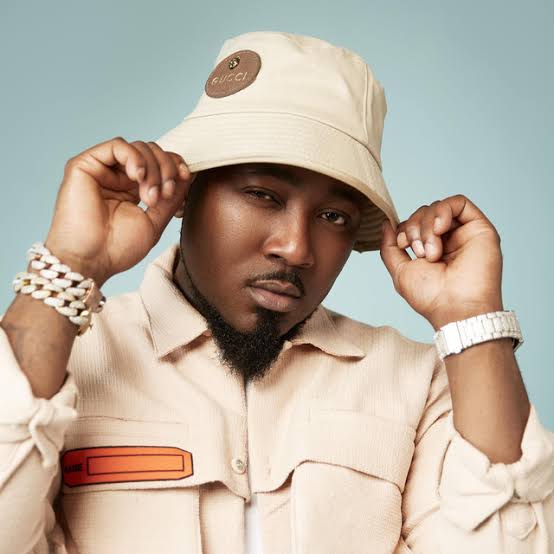 Panshak Henry Zamani,born October 30, 1984, better known as Ice Prince, is a Nigerian singer, songwriter, rapper, and actor. He rose to prominence in 2011 following the release of his hit song, Oleku, featuring Brymo.

Ice Prince Zamani was born in the city of Minna. He moved to Jos, Plateau State, with his family when he was two years old.

He is of Angas descent, from the Northern part of Nigeria.

He enrolled at the University of Jos to study zoology but had to drop out due to a “financial constraint.”

Ice Prince Zamani began writing rap songs and performing them at school in 1999, and he began recording them in 2001.

He and some friends formed the “ECOMOG Squad” in 2002, but it disbanded after a year.

He rose to prominence following the release of “Oleku,” one of Nigeria’s most remixed songs of all time. He won the Hennessy Artistry Club Tour in 2009.

Ice Prince debut studio album Everybody Loves, was released in 2011 backed up by three hit singles: “Oleku,” “Superstar,” and “Juju.”

Ice Prince’s second studio album, Fire of Zamani, was released in 2013. The singles “Aboki,” “More,” “Gimme Dat,” and “I Swear” were included on the album.

Ice Prince was appointed vice president of Chocolate City on July 1, 2015. He held the position until 2016, when he left the label.

Ice Prince is a Nigerian rapper and singer with an estimated net worth of $5 million.

Ice Prince had a relationship with Bimbo Babatunde, who gave birth to his son, Jamal Zamani.

He has been rumored to be in a relationship with popular stars such as Eva Alordiah, Yvonne Nelson, Yvonne Nwosu, Anna Banner and Maima Nkewa.