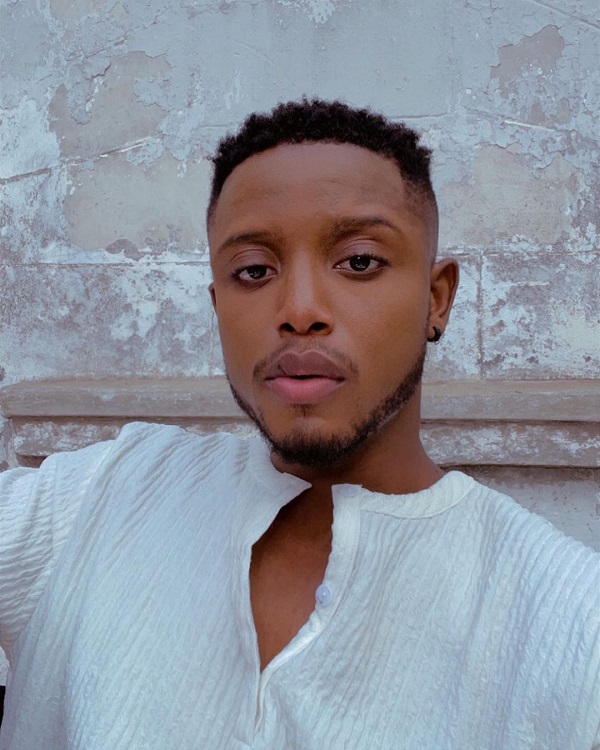 Chike-Ezekpeazu Osebuka, better known by his stage name Chike, is a Nigerian singer, composer, and actor. In 2015, he competed in the Nigerian reality show Project Fame West Africa and finished second in Season 1 of The Voice Nigeria.

Chike made his acting debut as Mayowa Badmus in the African Magic Showcase series Battleground. He is also an Airtel Nigeria ambassador.

Though born in Enugu state and raised in Lagos, Chike is a native of Onitsha in Anambra State

Chike Osebuka was born on January 28, 1993 in Enugu, Nigeria to Mr. and Mrs. Osebuka from Anambra State. He comes from a family of four children.

Chike’s desire to pursue a musical career was influenced by his family as his parents were into music. He graduated from Covenant University with a bachelor’s degree in computer engineering.

Chike had a very strict childhood and tough parenting. He had his primary and secondary education in Lagos before moving to Ogun State to have his tertiary education by enrolling in a Bachelor of Science degree at Covenant University.

Chike’s career in the world of music was aided by his birth into a family that endeared music so much. He began singing in 2009 and competed in a number of competitions to polish his skills. In the same year, he was named best vocalist in a high school competition.

Chike participated in Project Fame West Africa, a music competition organized by MTN, a telecommunication company across Africa where he rose to fame.

In the music contest, Chike made it to the top ten, but was couldn’t make it to the final as he was eliminated before the grand finale.

Chike participated in the Voice Nigeria after being eliminated from Project Fame, performing a cover of the UK song “Roses.” All four coaches, including X Factor winner James Arthur, turned their chairs around and stood up for him.

Patoranking called him a rising star and promised to make him one. After hearing all of his pitches, he decided to join Team Patoranking.

In the final, he performed “No Woman, No Cry” by Bob Marley and the Wailers, followed by a dramatic rendition of “Mama” by Kiss Daniel.

The host of the show dubbed him “Ladies’ man,” and his instructor, Patoranking, dubbed him “Chike-ranking.” On July 31, 2016, he finished second in the first season of The Voice Nigeria, behind A’rese from Team Waje.

Chike was signed to Universal Republic after the competition, along with the other top four candidates on The Voice Nigeria.

He released his debut single Fancy U under the Universal Republic label in December 2016, with a music video following in early 2017.

Chike left Universal Republic in November 2017 to pursue a solo career. “Beautiful People,” his next single, was released in February 2018.

Chike debuted his 14-track album, Boo of the Booless, during his special guest appearance on the 2020 Big Brother Lockdown TV show.

In April 2017, Chike was cast as Mayowa Badmus in the television drama Battleground by Africa Magic. That was his first acting role. He portrayed the patriarch’s rich, egocentric, spoiled but bright son.

Chike is currently single and not married. Also, he is quite a private kind of person who keeps his relationship away from the public.