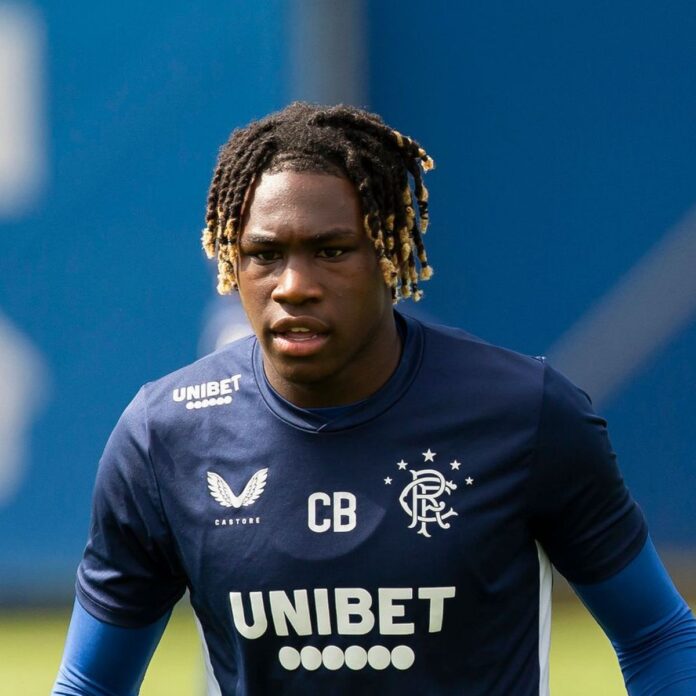 Here is the biography of Calvin Bassey which contains vital information you need to know about the Nigerian footballer.

Bassey is a talented and experienced player who has played in Europe and is regarded as one of the best youngsters in Europe.

Calvin Bassey Ughelumba, born December 31, 1999, better known as Calvin Bassey, is a Nigerian professional footballer who plays for Ajax in the Dutch league. He was born in Aosta, Italy to Nigerian parents and joined Leicester City at the age of 15 after passing through a trial.

Calvin Bassey is from the South-South part of Nigeria, born and raised in Aosta, Italy, where he fell in love with football.

He joined Leicester City when he was just fifteen after a successful trial.

Bassey progressed through the club’s youth ranks, with regular appearances for the clubs’ under-18 and under-23 sides.

Bassey signed a pre-contract with Rangers on June 6, 2020 and officially joined the club with the opening of the summer transfer window in July.

The talented Nigerian footballer currently plays for Ajax in the Dutch league.

Calvin Bassey is a Nigerian footballer who plays as a defender for Scottish side Rangers. He has an estimated net worth of $1-5 million.

In February 2021, Calvin Bassey was fined by Scottish police alongside four Rangers players “for attending an illegal gathering of 10 people in a flat” in breach of lockdown rules during the COVID-19 pandemic in the United Kingdom.