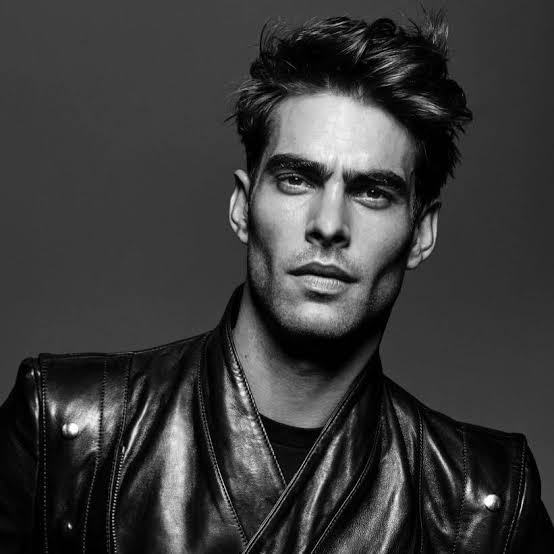 Jon Kortajarena Redruello, born May 19, 1985, better known as Jon Kortajarena, is a famous Spanish fashion model and actor. He has been hired for ad campaigns by Just Cavalli, Versace, Giorgio Armani, Bally, Etro, Trussardi, Diesel, Mangano, Lagerfeld, and Pepe Jeans, but his longest-running campaigns have been with H&M, Zara, Guess, and Tom Ford.

Jon Kortajarena was born on May 19, 1985 in Bilbao Biscay, a Basque region of Spain where he was raised.

His father’s identity is unknown, and his mother’s name is Nuria Redruello Sánchez.

While on vacation in Barcelona with a friend who had invited him to a fashion show in September 2003, Jon Kortajarena’s talent and sense of style were noticed.

Jon Kortajarena was inspired to try fashion modeling by a random man while he was living in Barcelona.

He attended the Ikastola School in Bilbao, his hometown, but because he traveled so much, he eventually enrolled in a Catholic school.

Jon Kortajarena ran advertisements for H&M, True Trussardi, and Esprit in the start of 2010. Later that year, he posed alongside Alexa Chung for the fall/winter Pepe Jeans campaign.

He was chosen as one of the top individuals to model for Lacoste’s new US$66 million advertising campaign with the slogan “Unconventional Chic” in 2011.

The models appeared to be sporting the recognizable white Lacoste polo shirts worn over denim in the advertisement, which was shot by Mert and Marcus.

Along with Anja Rubik and Andres Velencoso, he was featured on the front cover of Vogue Spain. Jon was hailed by the two models as a symbol of charm and manliness.

Jon Kortajarena is a popular Spanish fashion model and actor who has an estimated net worth of $80 million.

Jon Kortajarena once dated Luke Evans, a popular Welsh actress between 2014 and 2016.