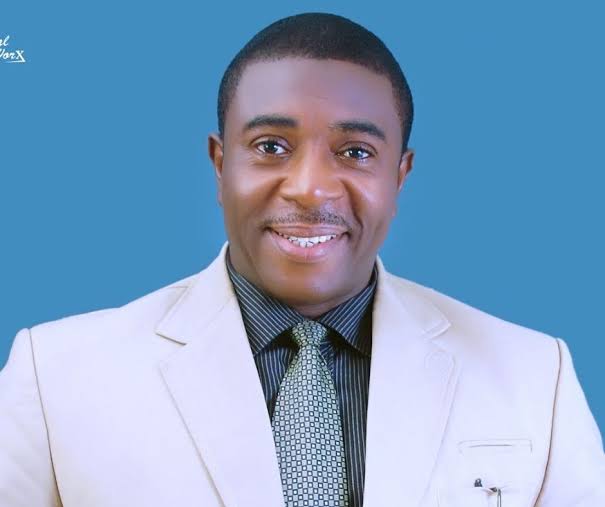 Bob-Manuel Udokwu hails from Nkwelle-Ogidi in the Idemmili North LGA of Nigeria’s Anambra State. He is from the Igbo ethnicity.

His mother’s name is Ezelagbo Udokwu, and his father is Geoffrey Nwafor Udokwu. He was born in Enugu State into a family of six, being the fourth child and the second son as well.

He then went to the University of Port Harcourt in Port Harcourt, Rivers State, where he earned a bachelor’s degree in the arts with a concentration in theater arts.

At the University of Lagos in Lagos State, he earned a master’s degree in political science with a concentration in international relations.

He served as president of the Nigeria University Theater Art Student Association during the 1989–1990 academic year.

Bob-Manuel Udokwu is an award-winning Nigerian actor, director, producer, and politician who has successfully starred in several Nollywood films.

At the 10th Africa Movie Academy Awards in 2014, he was given the Lifetime Achievement award.

For his part in Adesuwa, he was nominated for Best Actor in a Supporting Role at the 2013 Nollywood Movies Awards.

Bob-Manuel net worth is an estimated $3 million. He has made wealth and fame by acting in several Nollywood films.

Bob-Manuel Udokwu and Cassandra Joseph first became acquainted while he was enrolled in the University of Lagos’ master’s program while she was a first-year student.

On February 19, 2000, they got married with the union blessed with two children, Marcus Garvey and Elyon Chinaza.

He gave his son the name Garvey Udokwu in honor of Marcus Garvey, a political figure. He is a Christian.