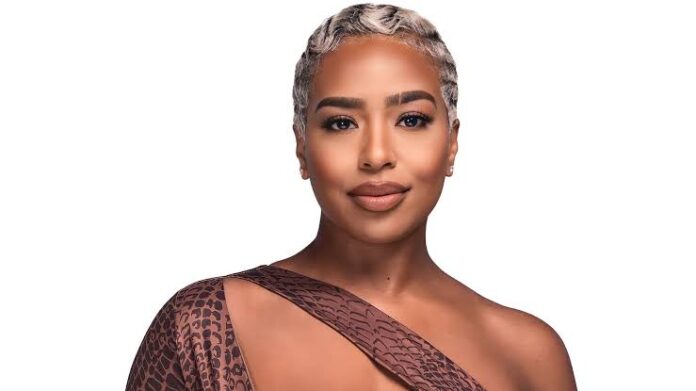 Braelyn Simone, born April 5, 1990, better known as B Simone, is a renowned American singer, actress, rapper, and social media influencer. She gained notoriety as a result of her 2017 appearance in the MTV series Wild ‘N Out. She has also published a number of tracks, including “Wet Jewels” and “Mixed Feelings.”

The American vocalist was raised in Dallas, Texas, where she was born. Her father is a pastor, while her mother is a stay-at-home mom. Alongside her sister Jordyng, she grew up.

On April 5, 1990, B Simone was born. She is African-American and has the astrological sign of Aries.

She is a well-known actress, singer, and influencer on social media. Across a number of social media sites, she has a sizable fan base. She has more than 5.7 million followers on Instagram.

She is notable on Twitter as well, where she has a following of over 243.5k. She has 1.7 million followers on Facebook, where fans can locate her as well.

The CEO of B. Simone Beauty is an American celebrity. This is a cruelty-free and vegan cosmetics line. B Simone is experimenting with stand-up comedy.

She has both hosted her own shows and made numerous guest appearances on the programs of well-known comedians like Mike Epps.

She launched her musical career in 2014 with the publication of her first extended play, Lost Soul.

Since then, she has released a number of tracks, including Blueberry Rain, Wet Jewels, Million Dollar Freestyle, The Box Freestyle, and many more.

B Simone Net Worth

B Simone is a American singer, actress, rapper, and social media influencer with a net worth of $2 million.

B Simone has been romantically associated to a number of famous people. She dated several actors in 2019, but Darian Barnes, an American actor, is the most famous.

Additionally, the influencer dated Dababy, the stage name of American rapper Jonathan Lyndale Kirk. The year 2020 saw the beginning of B Simone and Dababy’s relationship, but they soon called it quits.