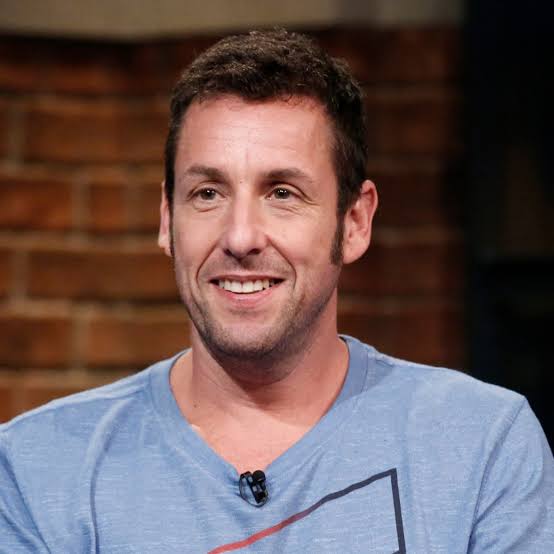 Adam Richard Sandler, born September 9, 1966, better known as Adam Sandler, is a popular American comedian, actor, screenwriter, and producer. From 1990 to 1995, he was a cast member of Saturday Night Live. After that, he went on to star in a number of Hollywood movies, which collectively brought in more than $2 billion at global box offices.

His family is Jewish and both sides of his family are descended from Russian-Jewish immigrants. At the age of six, Sandler moved to Manchester, New Hampshire, where he grew up.

His high school was Manchester Central. Teenage Sandler participated in the Jewish youth organization BBYO. In 1988, he received his degree from the Tisch School of the Arts at New York University.

Early in his career, in 1987, Sandler played the characters of Stud Boy or Trivia Delinquent on the MTV game program Remote Control and Theo Huxtable’s pal Smitty on The Cosby Show.

After his 1989 film debut, Going Overboard, Sandler began performing in comedy clubs. He first took the stage at the age of 17, encouraged by his brother.

In 1990, Sandler was brought on as a writer for Saturday Night Live, and the following year, he was promoted to a featured role.

Sandler established a reputation on the program by singing funny original songs like “The Chanukah Song” and “The Thanksgiving Song.”

On The Tonight Show, Sandler revealed that NBC fired Chris Farley and him from the program in 1995. When Sandler returned to host the show in 2019, he included his firing in his monologue.

He appeared in the 1994 film Airheads alongside Brendan Fraser and Steve Buscemi.

In the Safdie brothers’ crime thriller drama Uncut Gems, which was released in December 2019, Sandler starred.

Critics praised the film and Sandler’s performance, noting that it was one of his best performances in his career. For it, he won the Independent Spirit Award for Best Male Lead.

Netflix signed a new four-film deal with Happy Madison Productions in January 2020, valued at up to $275 million.

In the 2020 Netflix movie Hubie Halloween, Sandler both starred in and wrote.

Adam Sandler is a popular American comedian, actor, screenwriter, and producer with a net worth of around $440 million.

Since 2003, Adam Sandler has been married to Jacqueline Titone. She became a follower of Sandler’s faith, Judaism.

Jared, Adam’s nephew, has appeared in several of his movies, including Pixels and Home Team.