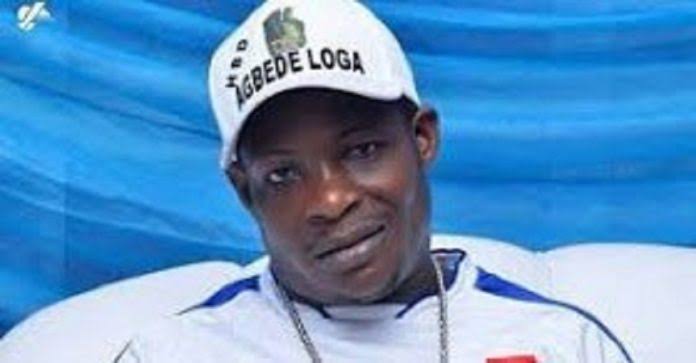 Alhaji Abdulazeez Adekunle Lawal, popularly known as Kunle Poly, was born on March 23, 1974, and is a renowned chieftain of the National Union of Road Transport Workers (NURTW) in Lagos State. He earned his nickname from friends while he was still in school.

Kunle Poly is a native of Salè-Kó community in Lagos State, from the Yoruba tribe.

He attended his primary and secondary education in Ilupeju, Lagos before proceeding to a higher institution.

Kunle Poly is a well-liked chieftain in the Lagos State NURTW branch. For the past 16 years, Kunle Poly has been a member of the NURTW.

Then, he served as the Ehin Eyo Unit’s assistant organizing secretary. From then, he transitioned into the transportation industry full-time.

He was a bus driver who bought buses for other drivers to give them more power. As a result, they brought him returns. He also made purchases that other people may pay back over time.

He eventually arrived in Idumota, where he is presently. Kunle Poly has now attained the position of renowned chieftain within the NURTW’s Lagos State chapter.

Kunle Poly is one of influential people in Lagos with an estimated net worth of $800,000.

He is one of the people heading NURTW. He is wealthy and has properties worth millions of Naira.

Kunle Poly House is one of the beautiful houses within his area in Lagos State.

The Kunle Poly Foundation was started by Kunle Poly with the goal of continuing empowering the much less fortunate members of society. He uses his Foundation as a means of doing good.

Through the foundation, he donates a set portion of his income to his foundation for charitable causes.

Kunle Poly visits the orphanage homes and the former residents on his birthday celebration to give them money, clothing, and food items. 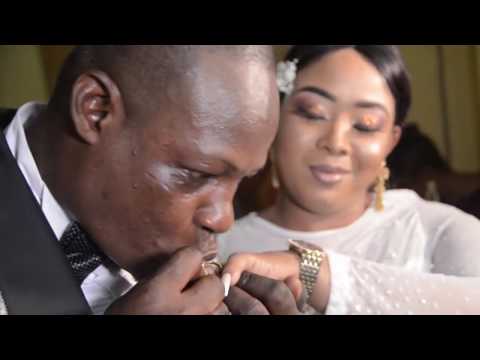 He is married to Olayinka Lawal Lamerica, a Nigerian actress. The couple got married a few years ago.

The wedding ceremony had colleagues, family, friends, and guests all in attendance.

Olayinka Lawal Lamerica and her husband are enjoying their marriage, with the union blessed with four children.

Thanks for reading Kunle Poly’s biography, please share it on social media.