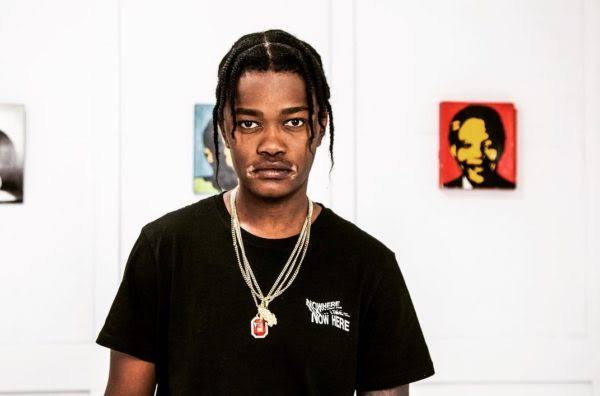 Andile Sibabalwe Fiphaza, born November 25, 1994, better known as Zoocci Coke Dope, is a South African singer, rapper, music producer, and sound engineer. He came to limelight after attending the rap reality show, The Hustle, and writing the theme song, Just to Flex. Zoocci Coke Dope is one of the prominent stars in South Africa with several hit songs to his name.

Zooci Coke Dope was born in Pretoria, South Africa, raised by his mother alongside his sister after his father passed away when he was 16.

He hails from Pretoria, South Africa, where he was born and grew up with his siblings and parents.

He attended primary and secondary education in Pretoria, South Africa before proceeding to a prominent University to study sound engineering but dropped out due to financial issues.

Zoocci Coke Dope grew up with undying passion for music which drives him into making beat at the age of 10.

He worked with Fruity Loops studio (FL studio), where superstars began to notice his work.

In 2012, he took his career to the next level with over 20 singles to his credit and he’s the founder of “PIFF Audio Record Label’.

He became famous after his appearance in the rap reality show The Hustler’s theme song, Just to Flex.

Zoocci Coke is a top South African singer and music producer. He has an estimated net worth of $500,000.

Zoocci Coke is not yet married but he is in a relationship with Amorie Marais, and the lovers have been enjoying a healthy relationship together.