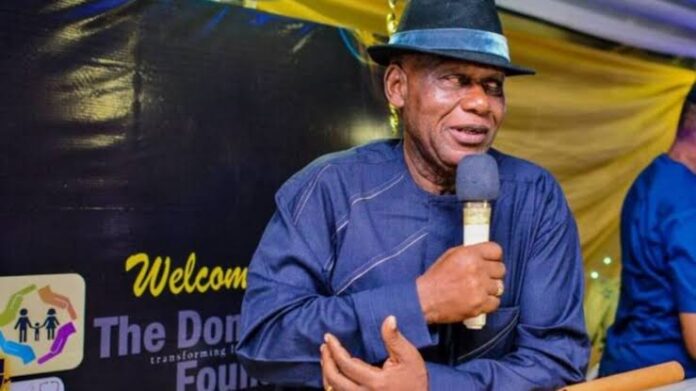 Here is Dominic Oneya biography which contains all the information you need to know about the former Brigadier General.

The news of Dominic Oneya’s death broke on 4th August 2021, while the entire nation are mourning his death, we have written some key facts about him.

Brigadier-General Dominic Obukadata Oneya born May 26, 1948, better known as Dominic Oneya, was a Administrator of Kano State, Nigeria from August 1996 to August 1998 during the military regime of General Sani Abacha,

Dominic Oneya died on August 4, 2021 after a brief illness.

He is from Agbarho, Ughelli North Local Government Area, Delta State, but born and grew up in Apapa Local government area, Lagos State.

Dominic Oneya has served the nation and is sad to hear the news of his departure.